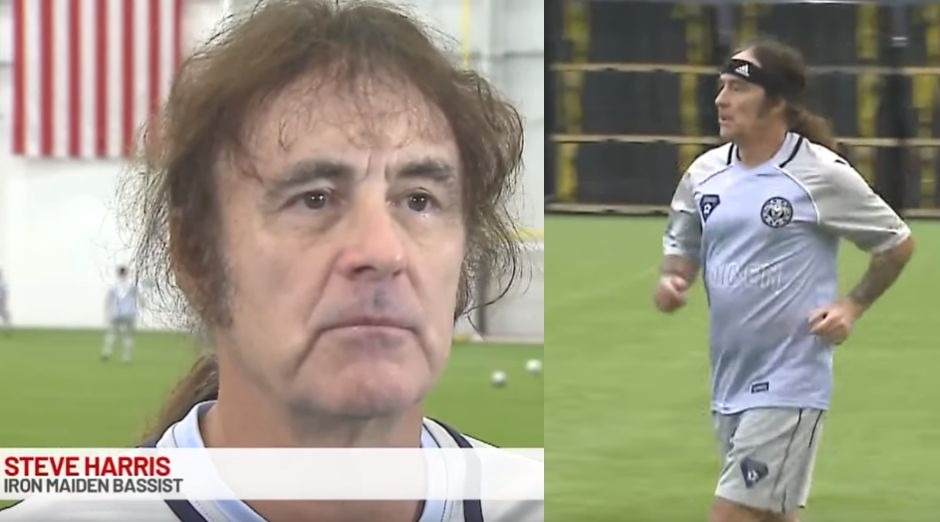 According to Harris, at the time Iron is quite active. “We tried to play a game six or seven days during a tour, revealed in the WISH TV report.

The official score of the game was not revealed, apparently was 1 to 0 for the American team. About the defeat, Harris said he doesn’t like to lose and commented that the Iron Maiden team is having a good campaign. “We won last week and lost some other games as well. But the team has been playing very well,” he said.

Another excuse for this new defeat is that he doesn’t “really train” for football matches. “I’m injured right now, so I can’t push too hard,” said Harris.

Iron Maiden kicked off the legacy series of their US Legacy Of The Beast tour on July 18.