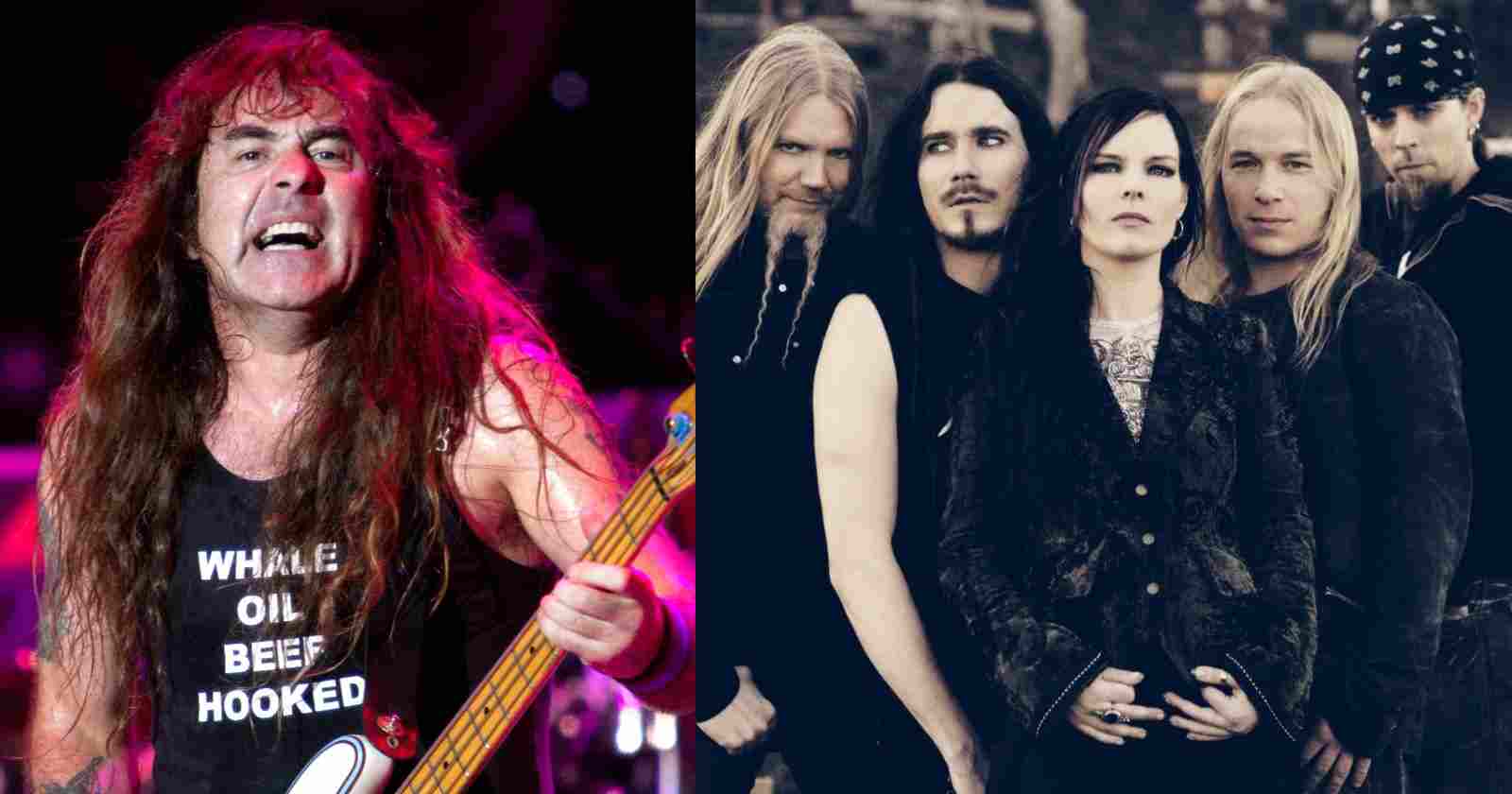 “When I heard Dark Passion Play, I couldn’t believe it. I thought, ‘Now, this is a proper fucking album.’ It’s got everything bar the kitchen sink in there. It was controversial because of the new singer [Anette Olzon], but she was brilliant.”

“No disrespect to [original Nightwish singer] Tarja, but Anette’s voice suited them a lot better. There’s heavy stuff, classical, even a bit of Disney – all kinds of shit in there. I think it’s one of the best-sounding albums I’ve ever heard in my life.”

“Then I got the next one, [2011’s] Imaginaerum. Storytime is a fantastic, instant song. The rest of the album took me a while to get into. Dark Passion Play was so good, I thought there was no way they could ever come up with an album that’s anywhere near that, but the more I got into Imaginaerum, the more I loved it.”

Nightwish is a symphonic metal band from Kitee, Finland. The band was formed in 1996 by lead songwriter and keyboardist Tuomas Holopainen, guitarist Emppu Vuorinen, and former lead singer Tarja Turunen. The band soon picked up drummer Jukka Nevalainen, and then bassist Sami Vänskä after the release of their debut album, Angels Fall First (1997). In 2001, Vänskä was replaced by Marko Hietala, who also took over the male vocalist role previously filled by Holopainen or guest singers. In January 2021, it was announced that Hietala had left the band.

Although Nightwish have been prominent in their home country since Angels Fall First, they did not achieve wider success until the release of the albums Oceanborn (1998), Wishmaster (2000) and Century Child (2002). Their 2004 album, Once, has sold more than one million copies. and was the band’s breakthrough in the United States.