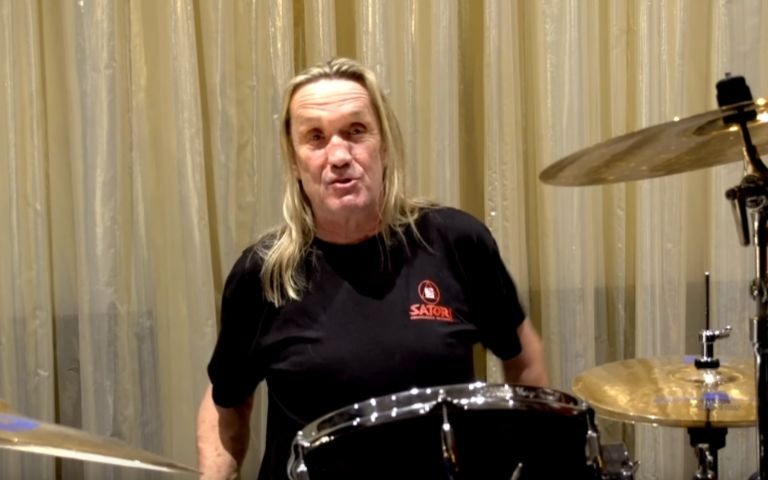 In a funny video, drummer Nicko McBrain explained a bit of Iron Maiden’s repertoire on the next leg of their tour, “Legacy of the Beast.” The tour has dates marked in Brazil and South America, as well as North and Central America.

In the filming, Nicko McBrain talks about the songs “Aces High” and “Where Eagles Dare”, presences confirmed in the repertoire of the second part of the tour. It seems that the setlist of the first stage, in Europe, should be quite preserved for the new shows.

“There are a lot of songs on this tour that we have not played in a long time, there are songs we play on the whole tour so stop whining because that’s what’s happening!” McBrain said in a video.

The Legacy Of The Beast

The “rescue” also covered songs that have been on several Iron Maiden tour dates, but have been cut off from more recent tours such as “2 Minutes To Midnight,” “Revelations,” and “The Evil That Men Do.”

Before the beginning of “Legacy Of The Beast”, the three were last played on the Maiden England World Tour, which ended in July 2014, and did not enter the set of “The Book Of Souls World Tour” between 2016 and 2017.