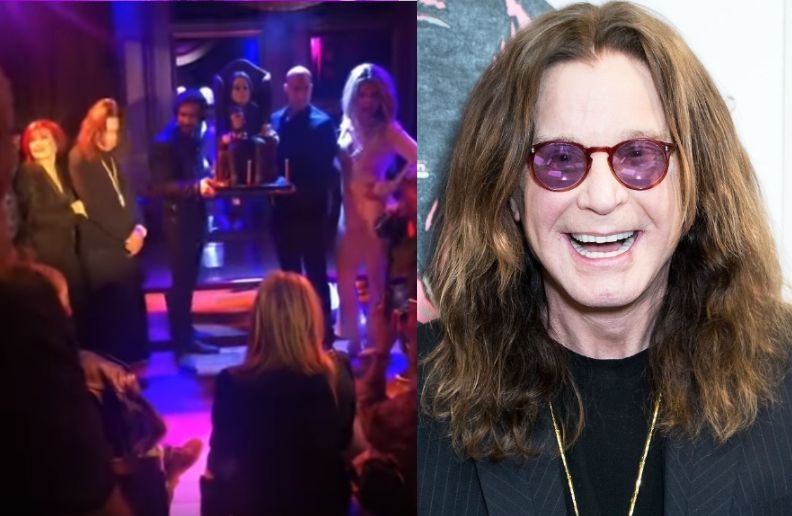 Ozzy Osbourne has turned 70 on Monday (3), but the party only took place last Thursday (6) at the new Osbourne family home in Los Angeles, United States. The celebration was sponsored by Madman’s relatives.

The first gift for the night was from her daughter, Kelly Osbourne, who hired a drag queen cover of Britney Spears to do a show, as well as the also drag Vicky Vox.

Alongside a midget who imitates Donald Trump (the “Tiny Trump”), the duo of drags were also responsible for delivering the other present made especially for Ozzy Osbourne: an incredible custom cake that depicts Madman sitting on a kind of armchair , in the style of “The Godfather”.

Manson tried to take a photo next to the “Tiny Trump” as you can see below: 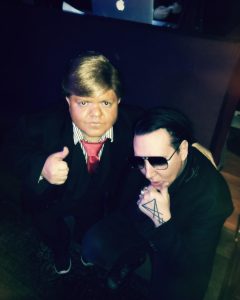 You can buy tickets and see more information here.