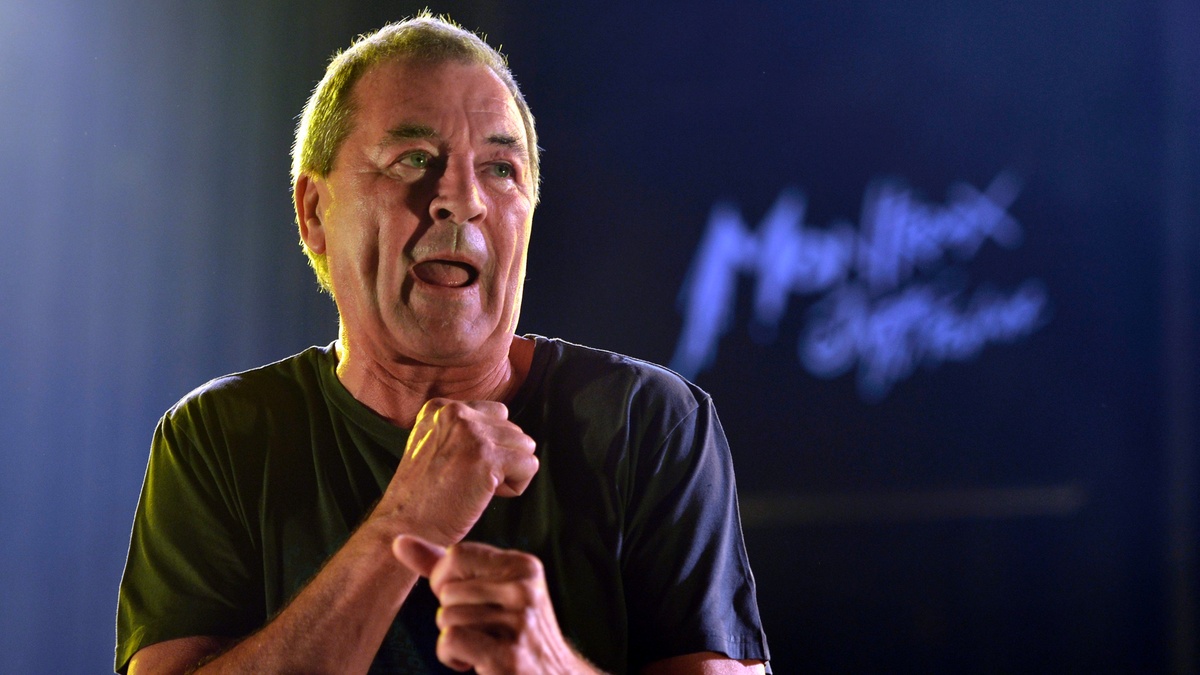 Brazilian news website G1 asked Deep Purple’s Ian Gillan about his opinion of today’s rock and roll music, and if he listens to new bands.

“I almost do not listen to music, just when I’m working in the studio or touring, but I’m not really sure what’s going on with rock today, when I’m not working, I just want to be quiet on my boat without listening to music.”

After he was asked why he did not listen to music on the boat: “I’ve heard enough music all my life. In the six months of the year when I’m not working with music, I just want to know how to relax. read, watch football … I have no interest in listening to rock. ”

Read the whole interview below 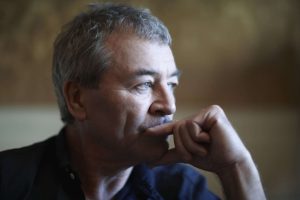 G1 – Do you know how many times you came to Brazil?

Ian Gillan – I cannot remember how many times. It’s always a shock, it’s an extravagant country, full of music and energy. The best memories are from the beginning, to get to know Rio for the first time and to love it. I’ve also been in São Paulo, Brasilia … And since my first trips I have made friends and I try to meet them again. Everything is fantastic. I mean, there’s one thing that’s not …

Ian Gillan – The coffee. [Laughs] He’s horrible. Everything is too much, but I do not really like Brazilian coffee. 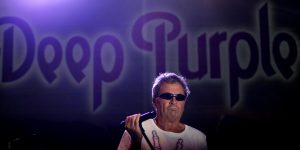 G1 – Would you say this should be the last coming of Deep Purple to South America?

Ian Gillan – A couple of years ago, everyone in the band was sick, sick. And we thought, “Maybe we should stop now.” But now we’re feeling better. Everyone is in shape. So we should go on tour for another two, three or four years. And I think we should, yes, go back to South America at that time.

G1 – What do you think about today’s rock? Do you listen to new bands?

Ian Gillan – I almost do not listen to music, only when I’m working in the studio or touring. But I’m not sure what’s going on with rock today. When I’m not working, I just want to be quiet on my boat, without listening to music. 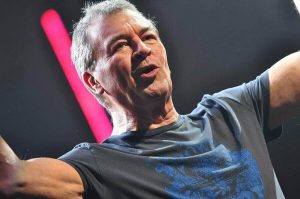 G1 – Why do not you listen to music on the boat?

Ian Gillan – I’ve heard enough music all my life. In the six months of the year when I’m not working with music, I just want to know how to relax. I do other things, like reading, watching football … I have no interest in listening to rock.

Ian Gillan – I do not like labels in general, we are what we are … I understand the need to create labels, to sell magazines, so they can talk about us. But if you want my honest opinion, I do not like these things. I’m not interested. If you want to talk about “classic rock” on a radio show, fine. Go there. But do not ask me to like it. 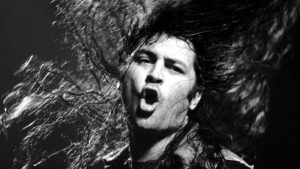 G1 – In addition to drinking less, what care do you have to keep singing well?

Ian Gillan – I try to keep fit and sing a lot. I think if you sing a lot, it’s easier. Your voice gets better if you get used to singing many times and not just two or three a year in the studio. I do not do anything special, I just really sing. I do not have vocal preparation. The challenges of singing live are enough. 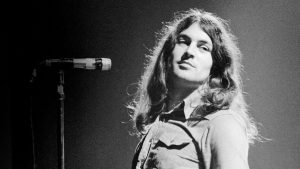 G1 – What does Deep Purple’s training today have of better and worse than the others?

Ian Gillan – It’s the same thing as asking the difference of a good football team now compared to one of the 70’s. If the two are champions, what’s the difference? How will you compare the two teams? How to compare Ritchie Blackmore with Steve Morse and Joe Satriani?

What I can say is we have chemistry. This band is pretty stable for about 25 years. We are good friends and magic is on the stage. It was also like this in the 60s and 70s … I have great memories, but time passes and things change. People die, they change, and life goes on.

G1 – You travel by boat in Portugal, right? Learned Portuguese?

Ian Gillan – I almost always stay in Algarve. I do not speak Portuguese so well. I speak enough to shop and order beer at the bar. I know how to say good afternoon and talk the days of the week. But I make all my Portuguese friends speak in English. [Laughs]

G1 – Having quoted football so many times, I want to know your opinion: do you think England have chances in the Russia Cup? For having a good team and having been champion in the Under-17 and Under-20 …

Ian Gillan – Interesting you say that because young players have been successful several times for many years, but have no chance to play in their teams in the English Championship. They are ready … In the last friendly of the selection, some players were injured, so they were called several young people … They were a little nervous, but I think they are more creative than the other players. It was cool to see them. I hope it works out.

Because it’s a shame to see these players turning 20, not playing for their clubs, and deteriorating, not developing. I do not know what will happen in the Cup. I’m sorry it’s summer, so English players are usually exhausted. It happens in the Eurocup too. They seem to have less energy. But I think the young players will be able to do something interesting. 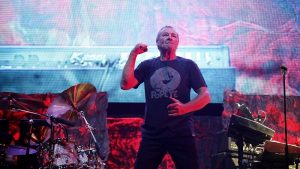 G1 – You already said that “Born Again”, the record you made with Black Sabbath, is one of the worst that you recorded. But the fans here in Brazil love … Why do you say that?

Ian Gillan – I did not say it was “the worst album”. I love the disc, what always happens is that some statements are posted out of context. The album has some songs that I think are great. I loved working mostly with Tony [Black Sabbath guitarist Iommi].

It’s an incredible band and I respect them a lot. I did not like the production very much, I think it was stuffy and I wanted a cleaner sound. But I can hear “Trashed,” and she’s in the top 5 of my entire life.