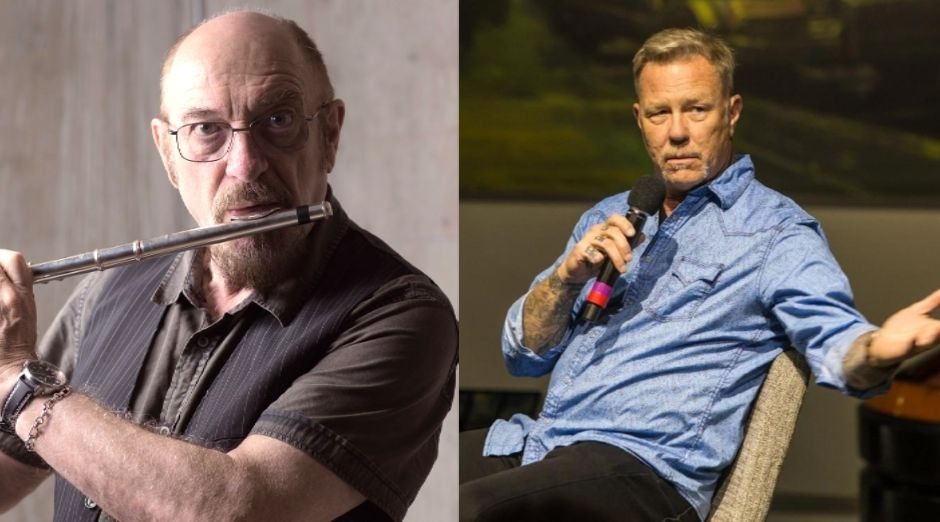 Jethro Tull‘s leader Ian Anderson talked in an interview with Louder Sound about when back in 1989, Metallica was the favorite to win the Grammy Award for Best Hard Rock/Metal Performance. But, the award was given to Jethro Tull that was surprisingly nominated for that category. The Progressive Rock was competing with “Crest of a Knave,” alongside AC/DC for “Blow Up Your Video,” Iggy Pop for “Cold Metal,” Jane’s Addiction for “Nothing’s Shocking” and Metallica for “…And Justice for All.”

“I didn’t think it was very likely that we would win the Grammy. And yes I was a little perplexed. Also amused when we were nominated in that category. Our record company told us: ‘Don’t bother coming to the Grammys. Metallica will win it for sure.’

“My view is that we weren’t given the Grammy for being the best hard rock or metal act. We were given it for being a bunch of nice guys who’d never won a Grammy before.

“And there wasn’t an award for the world’s best one-legged flute player; otherwise, I’d have to buy several more fireplaces to have enough mantelpiece space for all the trophies.”

Also on the same interview, Ian Anderson talked about religion and explained the song “My God”:

“‘My God’ was the one that got people’s knickers in a twist in the Bible Belt of the USA, mostly from worshippers who got the wrong message. But even back then, and certainly now, there are priests who say to me, ‘I know what you were talking about with that song.’

“In the ’70s, some of our songs, the ones about religion, were banned in Spain and Italy. People thought we were treading on toes. But now, in Italy, ‘My God’ is the most famous Jethro Tull song.”