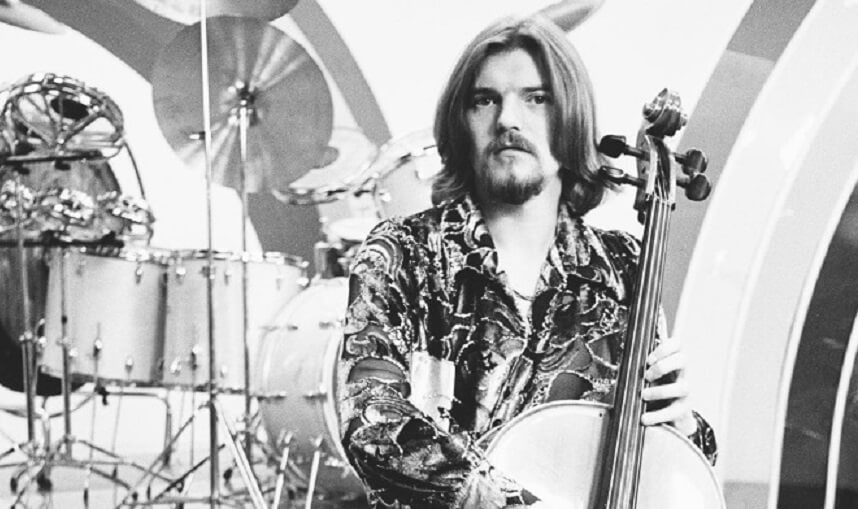 Another sad death to report in the world of music: Hugh McDowell, known as ELO’s cellist, passed away at the age of 65.

The musician joined the Electric Light Orchestra in 1972 at the age of 19, left with founder Roy Wood to found Wizzard, but returned quickly in 1973 in place of Colin Walker.

Hugh became part of the band’s classic lineup known for their “progressive pop,” and remained with the British group until 1979 when leader Jeff Lynne decided to take all the string instrumentalists out of the band’s line-up.

During his ELO run, McDowell was on such classic records as Eldorado, Out Of The Blue and A New World Record.

The cause of death was not revealed but his ELO colleague Melvyn Gale said Hugh died “after a long illness.”