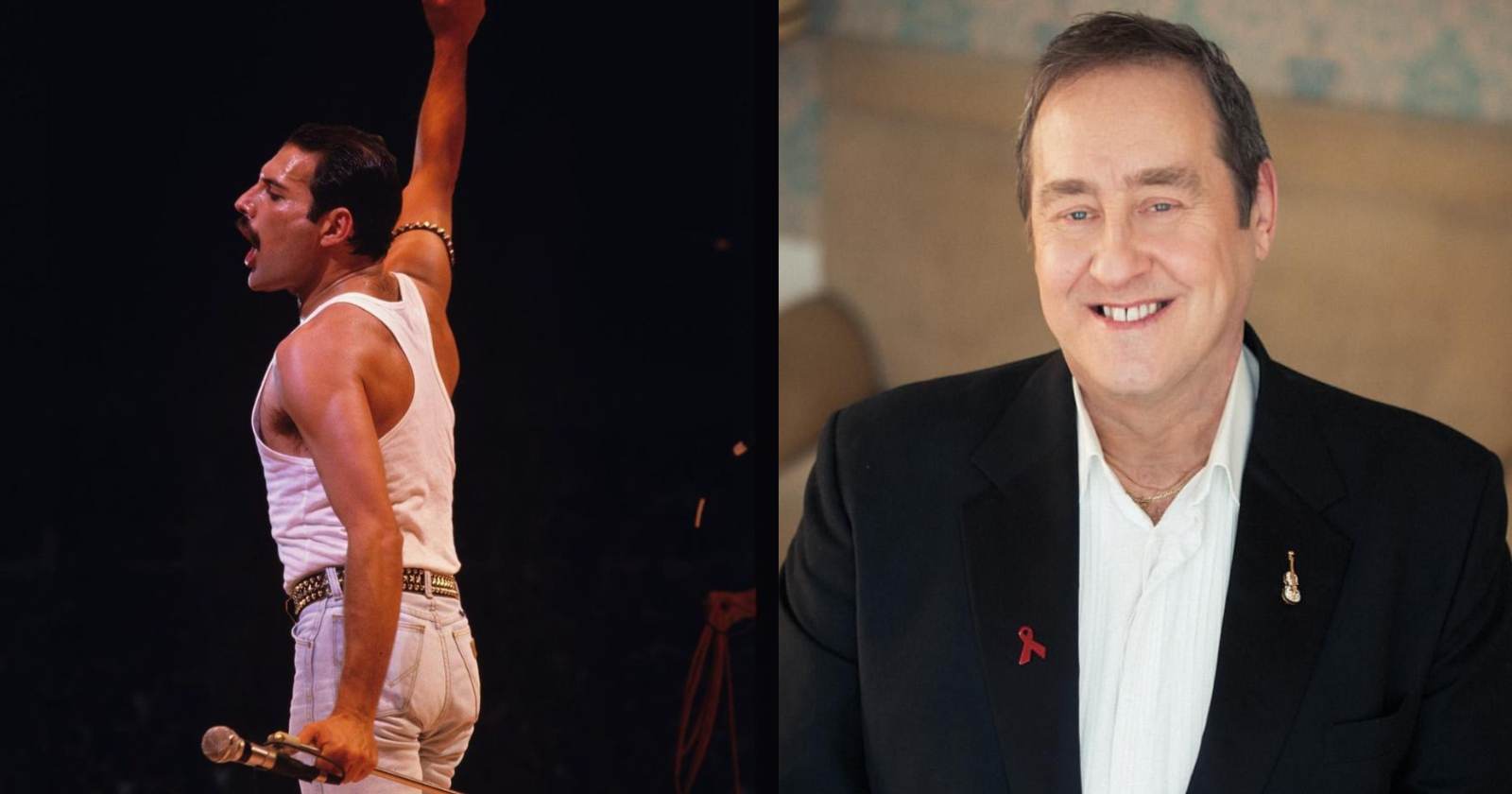 The legendary Queen vocalist Freddie Mercury died too soon at the age of 45 back in 1991 of bronchial pneumonia caused by complications from AIDS. One of the best singers of all time, the musician helped the British band to create classic albums like “Queen II” (1974), “A Night at the Opera” (1975), “The Game” (1980), “A Kind Of Magic” (1986) that were crucial for making them one of the best-selling groups of all time with an estimated amount of 170 million to 300 million records sold worldwide.

In an interview with Tony Snell back in 2021 (Transcribed by Rock and Roll Garage), Freddie’s personal assistant and friend Peter Freestone talked about the musician’s final days.

How were Freddie Mercury’s final days according to his assistant:

“We had sort of basically come up with any time anybody asked anything, (We used to say) ‘He’s got a live complaint. There is something wrong with his liver’. The thing is that people would believe that because of the amount of vodka he used to drink. I mean, it was well known that he would be consuming vast quantities of alcohol. So, at the beginning particularly it was easy to get away with. But then towards the end you just try to hide rather than try to answer the questions.”

Peter Freestone continued recalling that the musician announced one day before his death the diagnosis to the press. He said it was something that made Freddie Mercury feel really relaxed after a long time keeping the secret.”For the last week of his life he was never alone. There was someone with him all the time, between Joe Fanneli, Jim Hutton, myself.”

“We were there for 12 hours at the time. So there was always someone there with him. I was with him from 8 o’clock friday evening to 8 o’clock the saturday morning. The statement was actually released to the press at 8 o’clock on the friday evening. I had never seen him so relaxed in years.”

“There was no secrets anymore, there was nothing to hide. Everything was out there. I think that the moment the statement was released that he felt that it was ok to be released from life. That he had done everything that he possibily could. He had protected his family and friends up until the statement going out, he had created the music he wanted to create. So it was time to let go. Right from the beginning when he knew his diagnosis he was going to treat it on his own terms. He wasn’t let the disease rule his life,” Peter Freestone said.

Freddie Mercury died on sunday, November 24, 1991 and still is one of the most influential singers of all time. He was posthumous inducted into the Rock and Roll Hall Of Fame as a member of Queen back in 2001 by Taylor Hawkins and Dave Grohl from the Foo Fighters. Only guitarist Brian May and drummer Roger Taylor went to the ceremony.