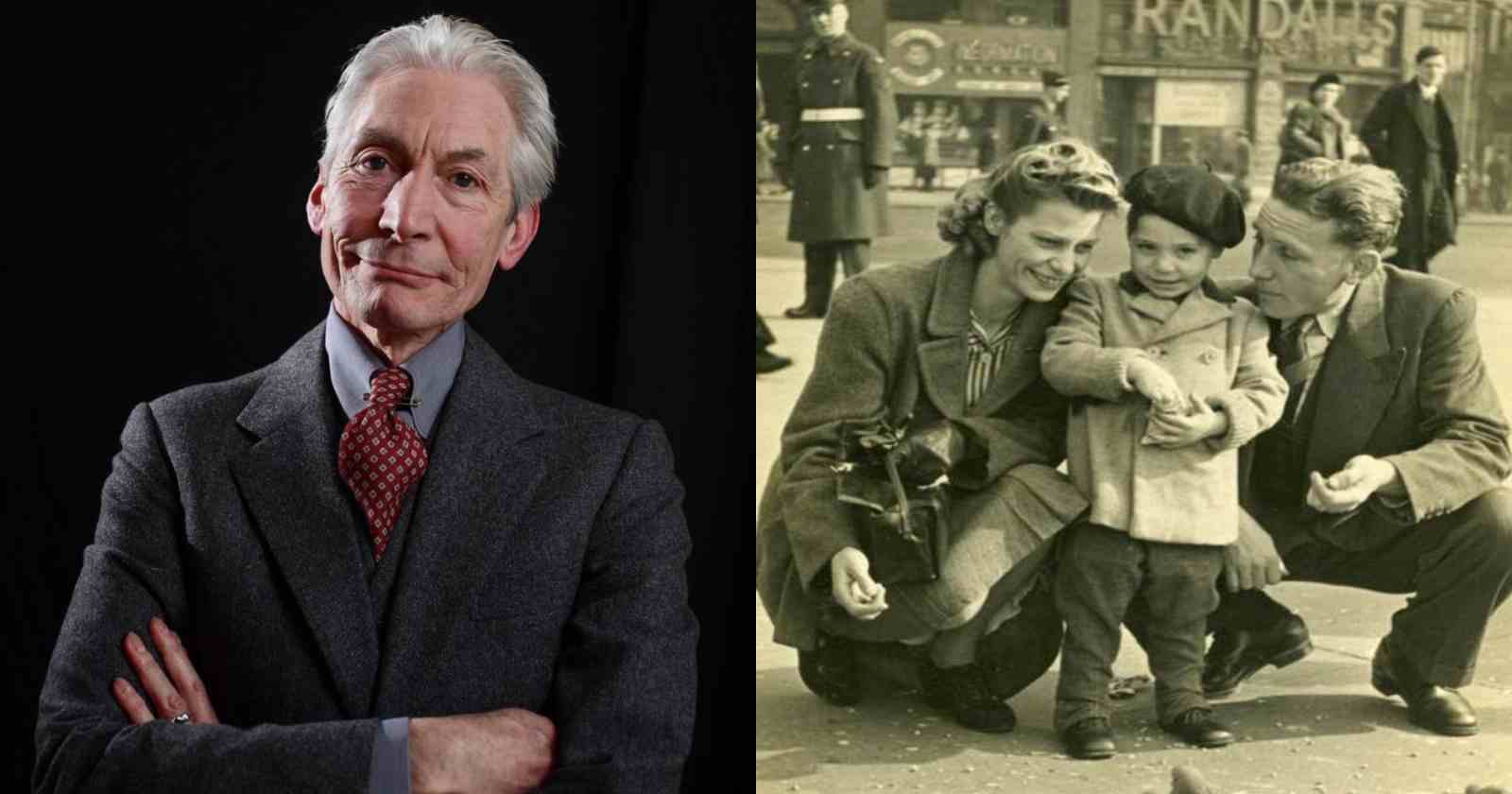 The quiet Rolling Stones drummer Charlie Watts influenced millions of musicians over the decades. He unfortunately died at the age of 80 in 2021 after playing with the group for more than 58 years (From 1963 to 2021).

In an interview with Bill Beuttler for Down Beat magazine back in 1987, Watts recalled how he learned to play the drums.

When asked by the interviewer if it was true that he started out drumming on a banjo whith the neck of the instrument twisted off, Charlie Watts said: “Yeah, I bought a banjo, and I saw all these dots in a book-did you ever see a banjo book or a guitar book ? I couldn’t have done that. Oh dear, all these little dot things. So I took the neck off, and about the same time I heard a drummer called Chico Hamilton. It was a record called Walking Shoes by Gerry Mulligan. I fell in love with the sound of the brushes.”

“So I bought a pair of wire brushes and used the banjo, the skin of it. Now it’s probably worth more than a snare drum – as a drum. Luckily it wasn’t double-backed. You know some banjos have got backs on, wooden backs or metal backs. This was just an open one. So I made a sort of wire stand-I was 12 or 13, I think.”

He only got real drums years later

In the same interview the late musician revealed that his father bought him a real drum kit only years later from a friend of his. It was only after that that the musician said that the “noise started in proper”. He also said that is the worst thing you can get to a kid because: ‘They’re an awful lot of fun, but they’re the worst instrument to actually learn to play, noisewise. They’ve got all these practice pad-type things.”

“But there’s no point in playing them. Because half the fun when you first start is the sound of the drums. And the noise is unbelievable, it just shakes an apartment. That’s part of the horror of playing them-controlling the volume.”

Watts also said that he never had any drum lessons and used to learn to play the instrument only by trying to play with the records, something that he hated doing. He also revealed that he read music very badly.