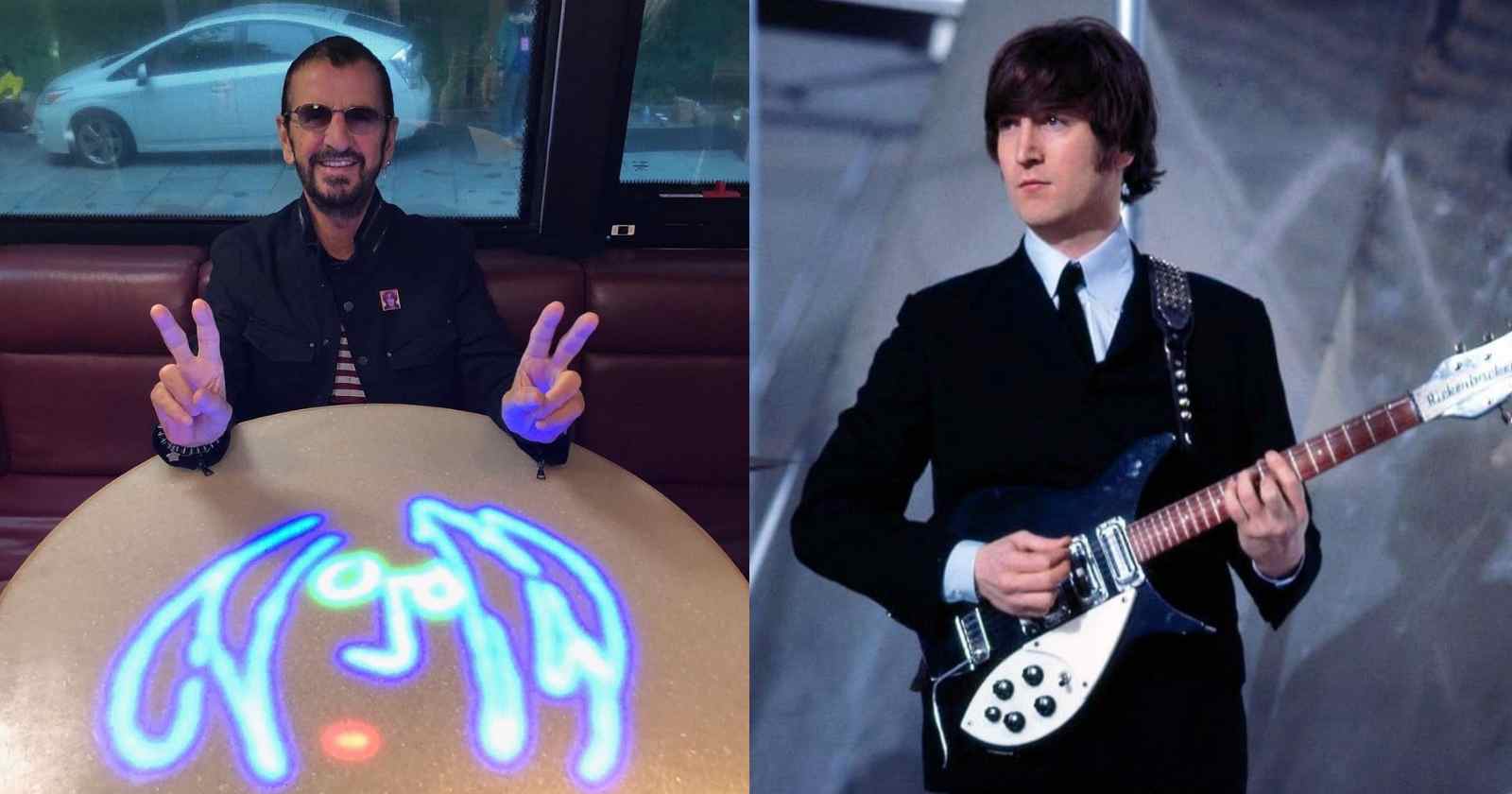 The assassination of John Lennon back in 1980 at the age of 40 shocked the whole world and of course his bandmates. Drummer Ringo Starr was in the Bahamas with his family at the time and he recalled in an interview with Aspel & Co back in 1988, alongside George Harrison, how it was when he first heard about what happened to John that December 8 night in New York City.

“I still miss the man, I love the man, I was close to the man. He went out in such a stupid way and the guy is famous now for God’s sake. We were in the Bahamas at the time and my stepdaughter Francesca, Barbara’s daughter, called and she said ‘there is some kind of news about John. A shooting and things like that’. Then they called back and they said he (had actually died).”

“So we sat around and were just devastated. I was just down. So five o’clock in the morning I ordered the plane and flew to New York. Just to see if there was anything you can do, but you can’t. You know, when you get to that position or situation, you just do something and that’s what Barbara and I did. Because you couldn’t have a holiday after that,” Ringo Starr said.

The last time he ever saw Lennon

Ringo was the last member of The Beatles to see Lennon alive, their last encounter was on November 15, 1980, 3 weeks before his bandmate’s death.  In an interview with Barbara Walters back in 1981 (Transcribed by Rock and Roll Garage), Starr recalled his last meeting with Lennon, saying: “I was staying at the Plaza. We went over to New York for a while. I hadn’t seen him for a while because, you know, we see each other wherever we are. And he came over with Yoko for an hour. And we had such a great time, cause they stayed five hours.”

“It didn’t matter that it was a year between we didn’t see each other. It was always fine when we did. But it was a particularly great time that we, that I had, anyway.”

Lennon was happy about having released Double Fantasy and he also gave some tapes for Ringo and they were talking about going into the studio in January. “And then the asshole appeared. There’s no understanding it. You think about it. But I’m telling you, you never understand it. The world has lost a wonderful man,” Ringo Starr said.