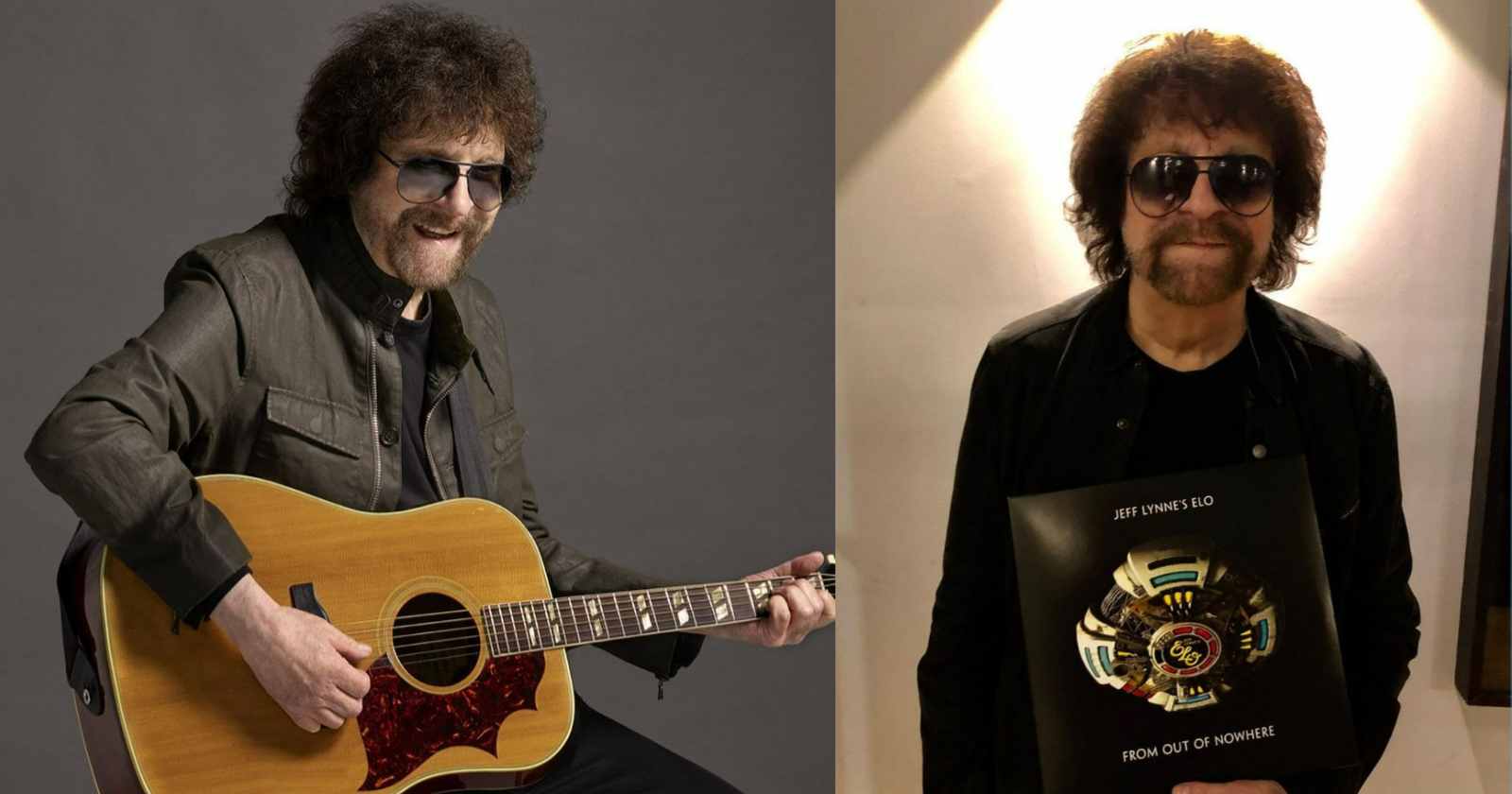 Electric Light Orchestra was formed back in 1970 in Birmingham, England by songwriters and multi-instrumentalists Jeff Lynne, Roy Wood and Bev Bevan. Mixing Pop, Rock, Jazz, classical music and more the band became one of the biggest British bands of all time.

In a radio interview back in 2018 made available by Raised On Radio (Transcribed by Rock and Roll Garage), Lynne recalled how the band was formed.

How Jeff Lynne had the idea to form Electric Light Orchestra:

“It came from me and Roy Wood meeting up in clubs in Birmingham, nighclubs. (It was) when I was in the Idle Race to discuss strings in a group. You know, I never heard a group with strings really. We talked and we talked about it.”

“It was really difficult because there were no pick-ups then for the cellos or the violin. So we used to use microphones, which used to feedback all the time. It was really rough.”

“Roy left after a couple of months, we’ve made one album and he left a while after that. Of course then we discovered they’ve got pick-ups for those instruments, so we started to put them on.”

“They sound got better. But it was still pretty rough because it was such a (big group) it was about seven people. (We were trying) to make an orchestra, of course, on stage when you got two cellos and a violin, a mellotron, it’s not easy,” Jeff Lynne said.