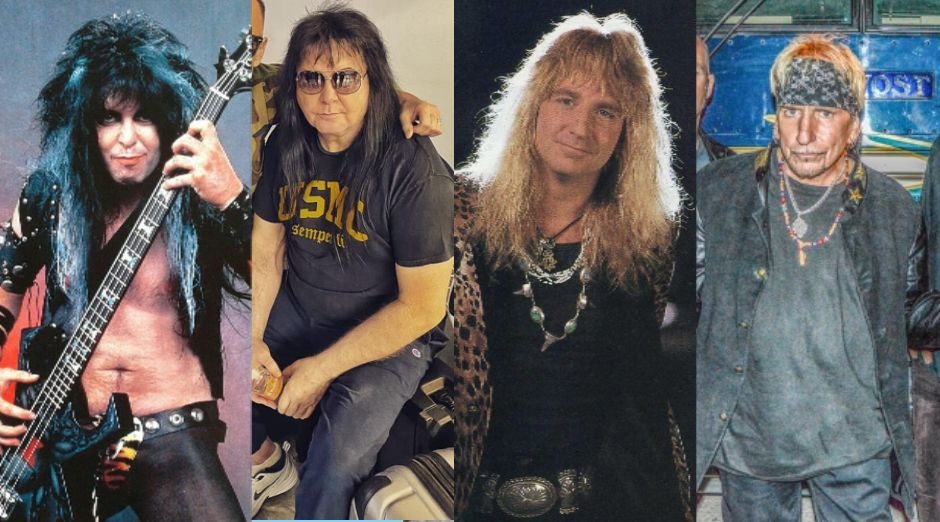 A lot of hairspray, makeup and weird clothes. That’s how was the visual from the Glam Rockers of the 80s. The movement gained strength in the USA in the early 80s until it was killed by Grunge in the early 90s. And many rockstars got famous back then, but they kept their glam style after that? Many of them yes, many have changed.

How are the Glam rock singers from 80s three decades later: 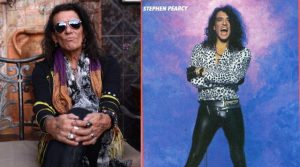 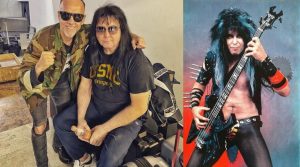 Blackie Lawless is the stage name for Steven Edward Duren (September 4, 1956). The American musician and composer, known for being the founder, vocalist and guitarist from WASP since 1982. When the band was created. 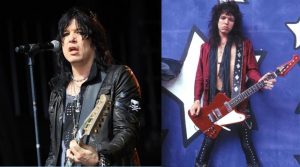 Cinderella‘s former singer Tom Keifer is currently working on his solo career and has released many albums in the past years. He was born in Springfield, January 26, 1961. 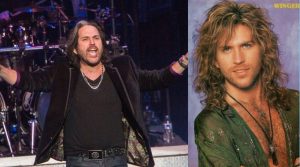 Kip Winger was born June 21, 1961. The American musician continues to tour with Winger. He initially gained notability as a member of Alice Cooper’s band, contributing bass and vocals to his Constrictor and Raise Your Fist and Yell albums. 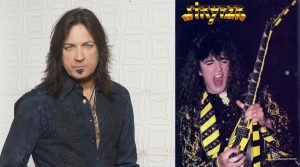 Michael Harrison Sweet, born in Whittier, July 4, 1963 continues to tour with the Christian hard rock band Stryper around the world.  e Christian metal band Stryper. He was also vocalist and guitarist for the band Boston, from 2007 to 2011. 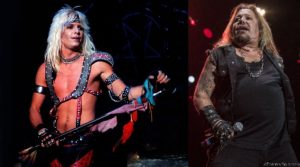 Vince Neil was on solo career since Mötley Crüe‘s end in 2015. But in 2020 he is back as the frontman for their reunion tour that was scheduled to begin in June, but had to be postponed due to the Coronavirus. The singer was born in Hollywood, February 8, 1961. 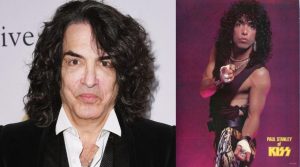 Paul Stanley was born in New York, January 20, 1952 and still is Kiss frontman. The band is currently on their Farewell tour with dates scheduled all over the world. 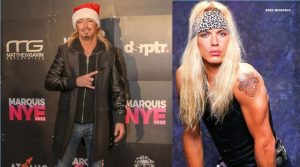 The Poison frontman Bret Michaels was born March 15, 1963. He was on solo tour in the past few years and even released new songs. For 2020 he came to Poison and would tour with Mötley Crüe on their reunion. But now, the joint tour is uncertain. 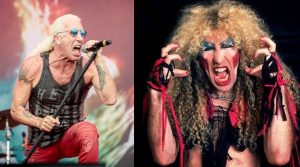 Twisted Sister frontman Dee Snider announced he had retired from music for a while recently. After the band was over in 2016 he continued to tour as a solo act. The singer was  born March 15, 1955 in New York. 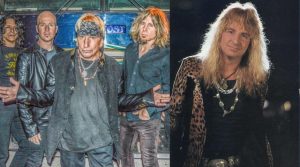 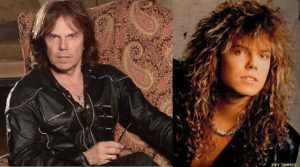 Europe continues to play all around the world their hits, including the ultimate classic “The Final Countdown”. And Joey Tempest still is the vocalist of the band. He was born in Upplands Väsby, Sweden back in August 19, 1963. 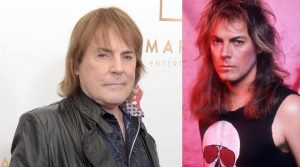 Dokken’s vocalist and guitarist Don Dokken continues to tour with his version of the band, without guitarist George Lynch. The singer that was born in June 29. 1953 had recently a problem after a surgery that made him lost the movement of his hands temporarily. 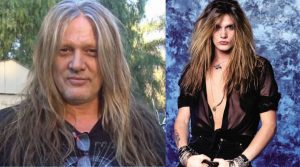 Sebastian Bach is still on the road in his solo career. The singer was born in Freeport, April 3, 1968. He was the frontman of the band from 1987 to 1996. He also acted on Broadway, and has made appearances in film and television. 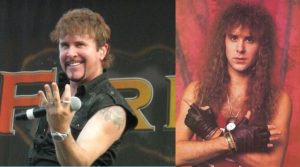 C.J. Snare continues as Firehouse’s frontman touring. He co-wrote most of the band’s songs and has had 7 songs chart in the Billboard Hot 100 Charts, five of which were top 40. 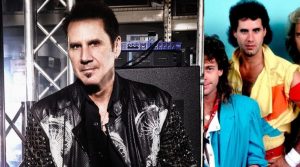 Drummer and singer for Night Ranger, Kelly Dean Keagy was born September 15, 1952 and still continues to tour with the band. He is the voice from hits like “Sister Christian” and “Sing Me Away”,