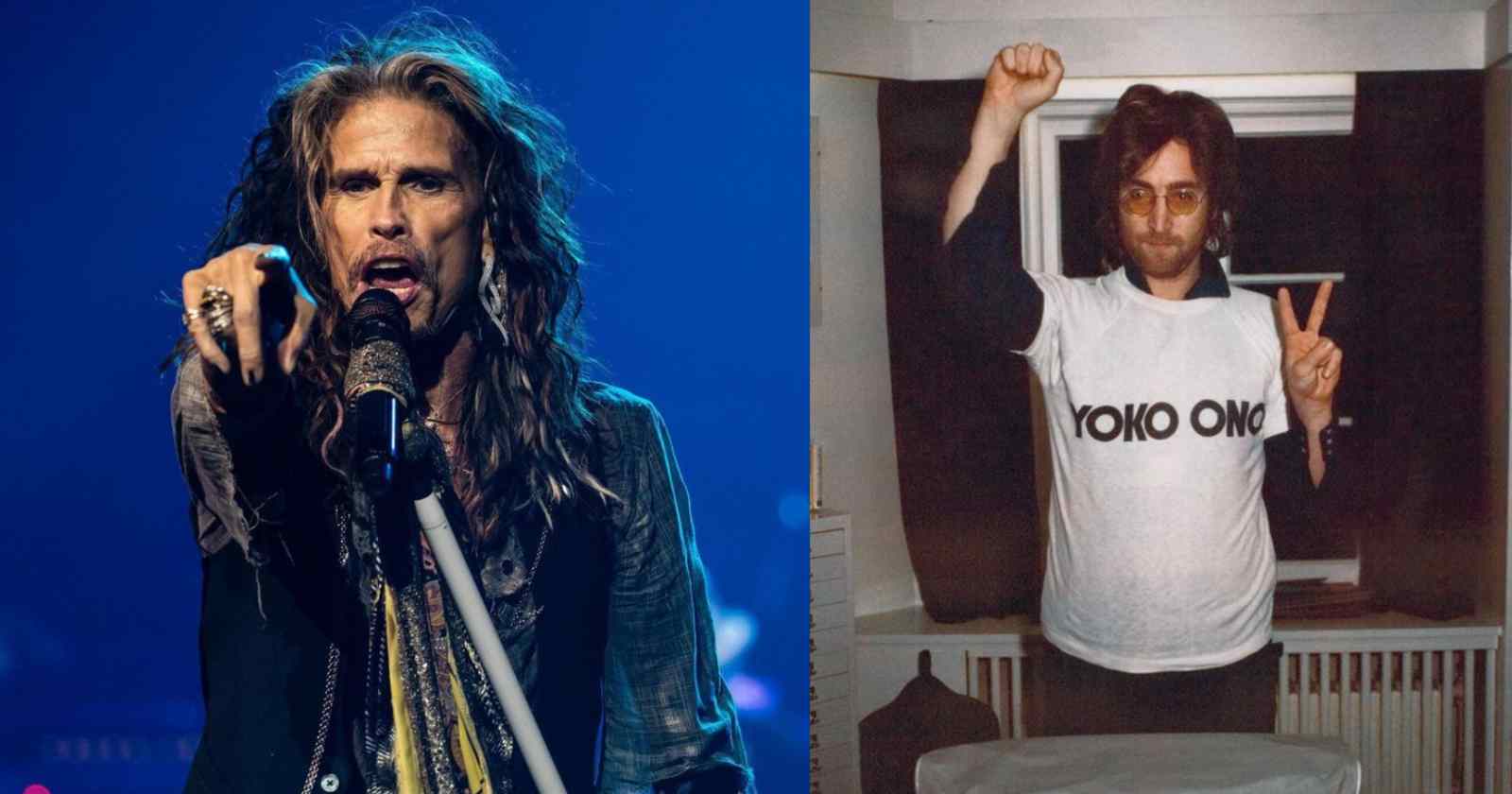 John Lennon died too soon at the age of 40 back on December 8, 1980 less than a month after releasing his solo album Double Fantasy and his assassination chocked the entire world. Many other famous artists talked about the death of The Beatles guitarist and singer in the following years and one of them was the Aerosmith frontman Steven Tyler.

In an interview with The Guardian back in 2000, to talk about the 20 years of Lennon’s death, the musician recalled how heard the news of the death and said he was very angry.

“I remember going to write alone up in New Hampshire – to get in touch with my insides. Then, when I heard the news, it was almost too much for my insides to handle. It ripped out a piece of me. I don’t know how to say it any other way. I was so angry for so long. I was physically angry for years after that fucker shot him. It felt good to have a cry because I was so fuckin’ pissed off.”

“As a kid, I used to go down to Greenwich Village all the time and fantasise I was going to bump into one of the Beatles or Stones. I never got to meet John. But I always felt like I knew him anyway. The Beatles taught us to fly, and John taught us to freefall back to earth.”

“All songwriters ever want to do is crawl inside other people’s souls and psyches, and somehow change everything. Jesus, what part of John or the Beatles did not get inside every one of us?”

In an interview with Goldmine magazine back in 2014, John Lennon’s oldest son Julian Lennon shared his love for Aerosmith recalling hearing “Dream On” with his late father in American radio: “I’ve got to say, in fact, one of the last times I was with dad was in Florida, driving on the way down to Florida — I must have been about 13 at the time.”

“All we heard was American radio on the drive down. One of the bands that came up time and time again was Aerosmith and “Dream On.” Even at that age, many, many moons ago now, I was a huge fan of Aerosmith and Steven Tyler. I thought he wrote great melodies. If you get into the lyrics, you realize he is a very insightful man. He shocked me, in fact.”

They recorded the song “Someday“, released on Julian’s album “Everything Changes” (2011).