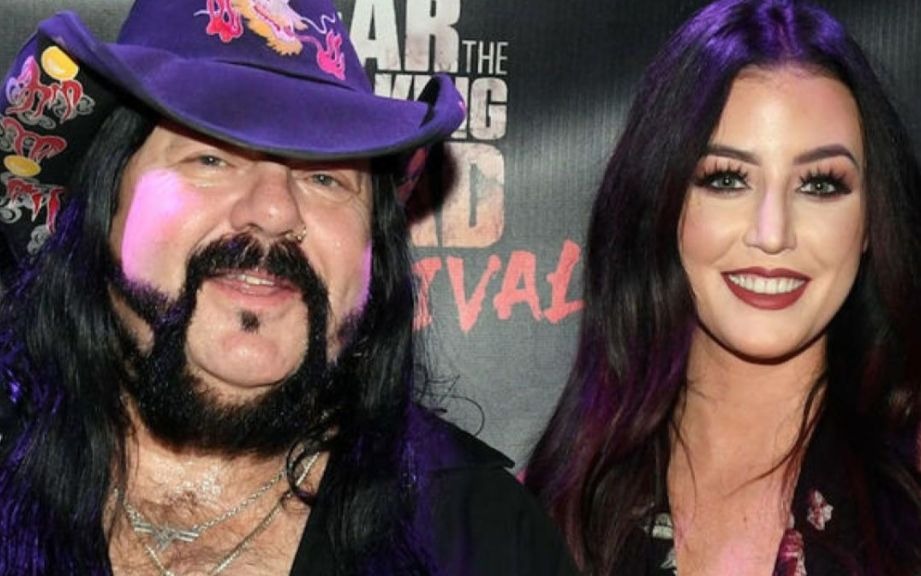 Hellyeah released this September 27th, Welcome Home, last album with Vinnie Paul. According to guitarist Tom Maxwell, the work is a tribute to the drummer and always has been, even before he passed away in June 2018 at 54.

“He was in a spiral of sadness after Dime,” he said. Dimebag Darrell, Vinnie’s brother, that formed Pantera, was murdered in 2004 at a concert. Three other people died in the shooting. “His loss was very tragic, losing his brother the way he lost. But your perseverance has given me inspiration and motivation – for all of us. ”

With that in mind, they started the creation of Welcome Home and after Vinnie Paul’s sad death, they found the perfect way to honor and thank him for his work and companionship.

Welcome Home features eleven unreleased tracks – “333”, “Welcome Home”, “Oh My God” and “Black Flag Army” had already been released as a single in that order – and to accompany the release, the band released an exciting clip for Skyy and water.

The ballad sung by Chad Gray features images of Vinnie Paul with his colleagues, friends and family. The clip makes us reflect on the lack that the drummer makes and the importance of his work.