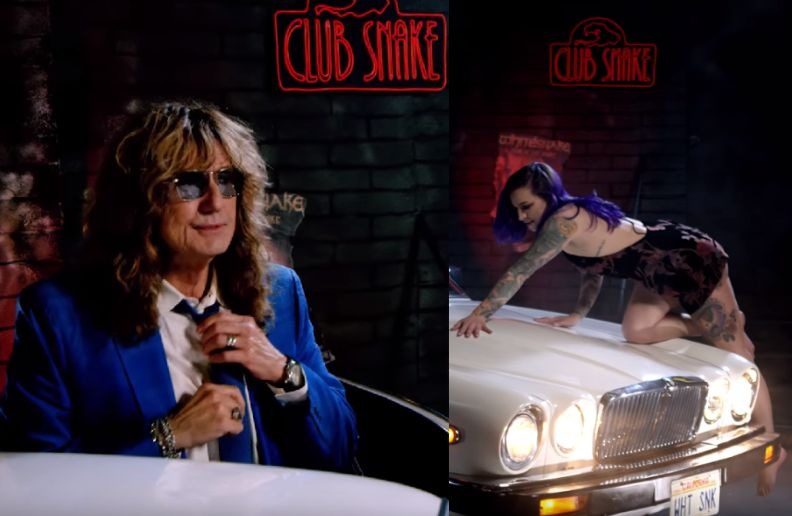 Whitesnake released a video clip for their new song, ‘Shut Up & Kiss Me’. The track is the first to be released on the band’s upcoming album, ‘Flesh & Blood’. The album also had some details revealed, such as the release date: May 10, through Frontiers Music Srl. The work arrives in formats CD, CD + DVD Deluxe, LP, box set and digital / streaming.

The production of ‘Flesh & Blood’ went through problems and the launch was delayed in almost a year. In addition to “technical mixing” issues, pointed out by Frontiers, vocalist David Coverdale became very ill in the year 2017 due to an H3 flu. To get an idea of ​​the delay, the clip of ‘Shut Up & Kiss Me’ has been recorded since March 2018.

‘Flesh & Blood’ marks the debut of guitarist Joel Hoekstra and keyboardist Michelle Luppi in a Whitesnake album. Hoekstra even participated in ‘The Purple Album’, record with covers of Deep Purple. Also it is the first work in which David Coverdale composes with the guitarist Reb Beach, that integrates the formation since 2002, but it did not work as an author until now.

Here’s the cover and tracklist for ‘Flesh & Blood’: 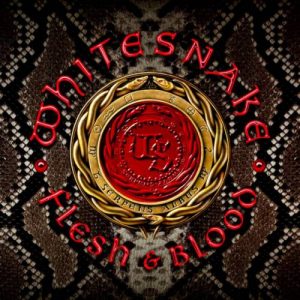