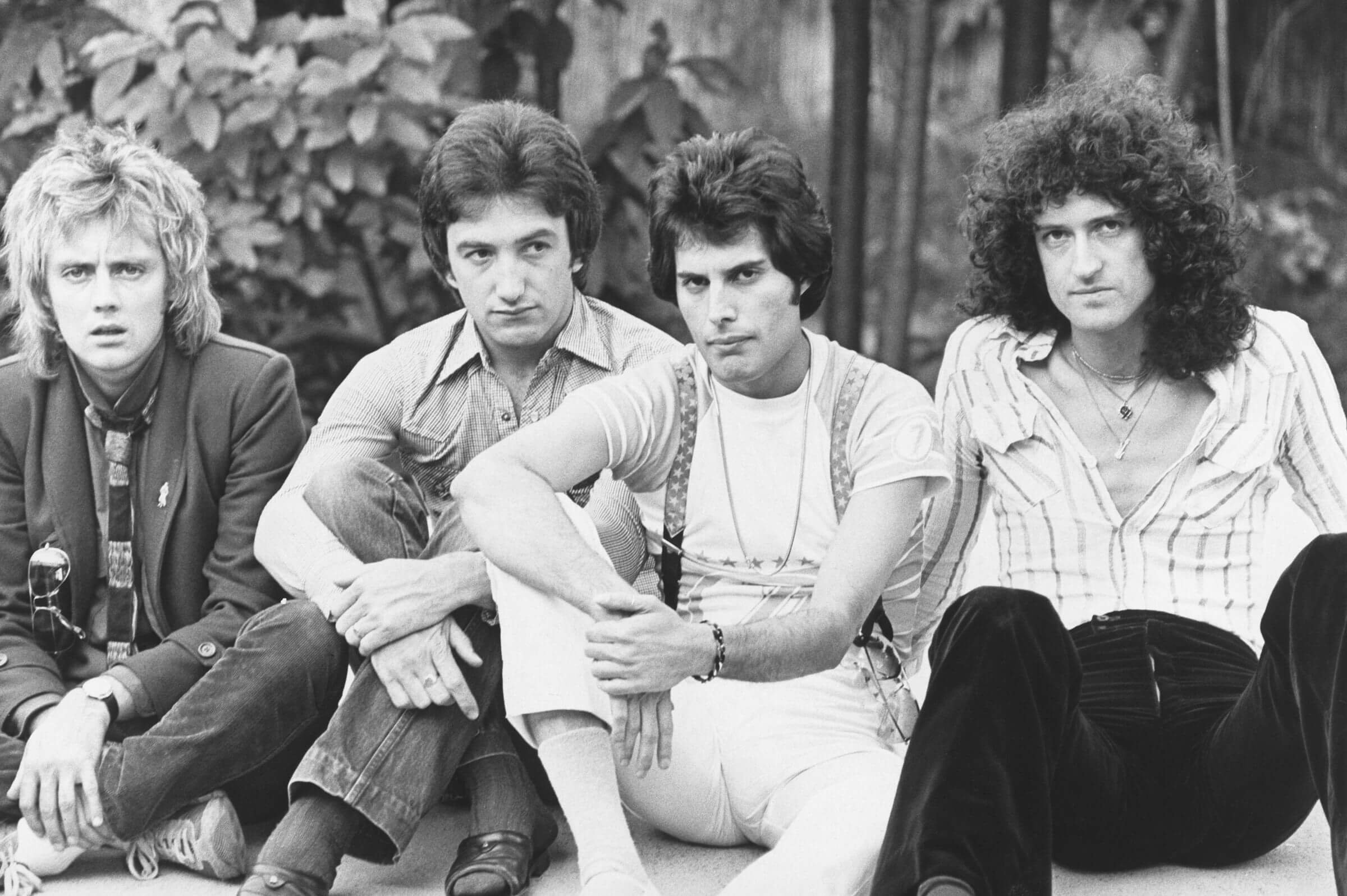 Queen released unreleased versions of some of “We Will Rock You” and “We Are The Champions.”

The versions, never heard before, celebrate 40 years of the album News Of The World that will be relaunched on 17 November. The new edition of the album is already in the pre-sale.

You can hear “We Will Rock You” and “We Are The Champions” below:

it was the band’s second album to be recorded at Sarm West and Wessex Studios, London, and engineered by Mike Stone, and was co-produced by the band and Stone.

Containing the hit songs “We Will Rock You”, “We Are the Champions” and “Spread Your Wings”, it went 4x platinum in the United States, and achieved high certifications around the world, selling over 6 million copies. News of the World is Queen’s best selling studio album to date.