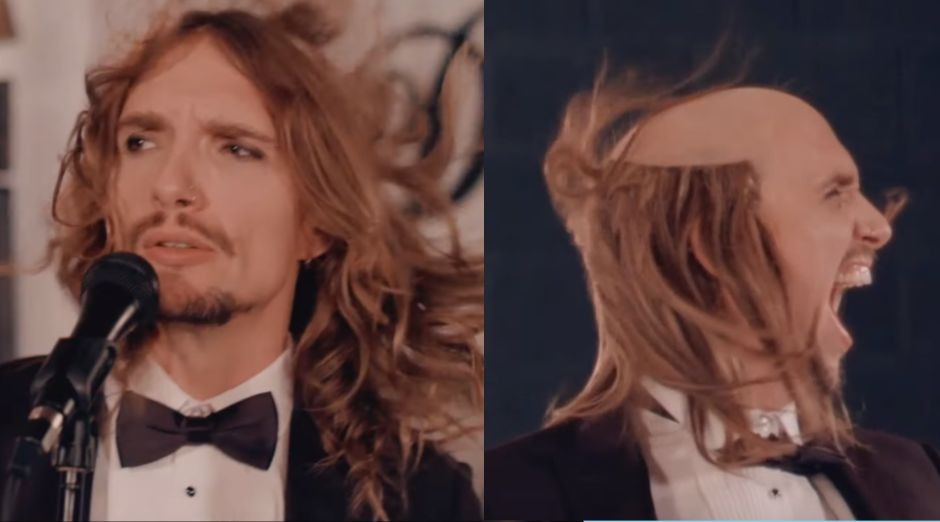 The Darkness released the new single “Rock And Roll Deserves To Die”, accompanied by a great new video. It is the first sample of the album Easter Is Canceled, which comes out on October 4th.

Bassist Frankie Pullain commented on the controversial theme of the track: “Many bands have given up their duty. It is pathetic. It deserves to die. Let’s kill the cliche. Break the crucifix. This is partially the theme of the disc. ”

According to him, the disc examines “the brutality of man against man, the dichotomy in which people live. The songs define human existence through a parable – the slow cycle of death and the eventual glorious rebirth of rock and roll. ”

The result is a “biblical” record, “those who say rock and roll is demon music should listen and understand that it is actually the voice of God. Confronting the eternal, we now need to move to higher forms. The future is an open door. Who is there?