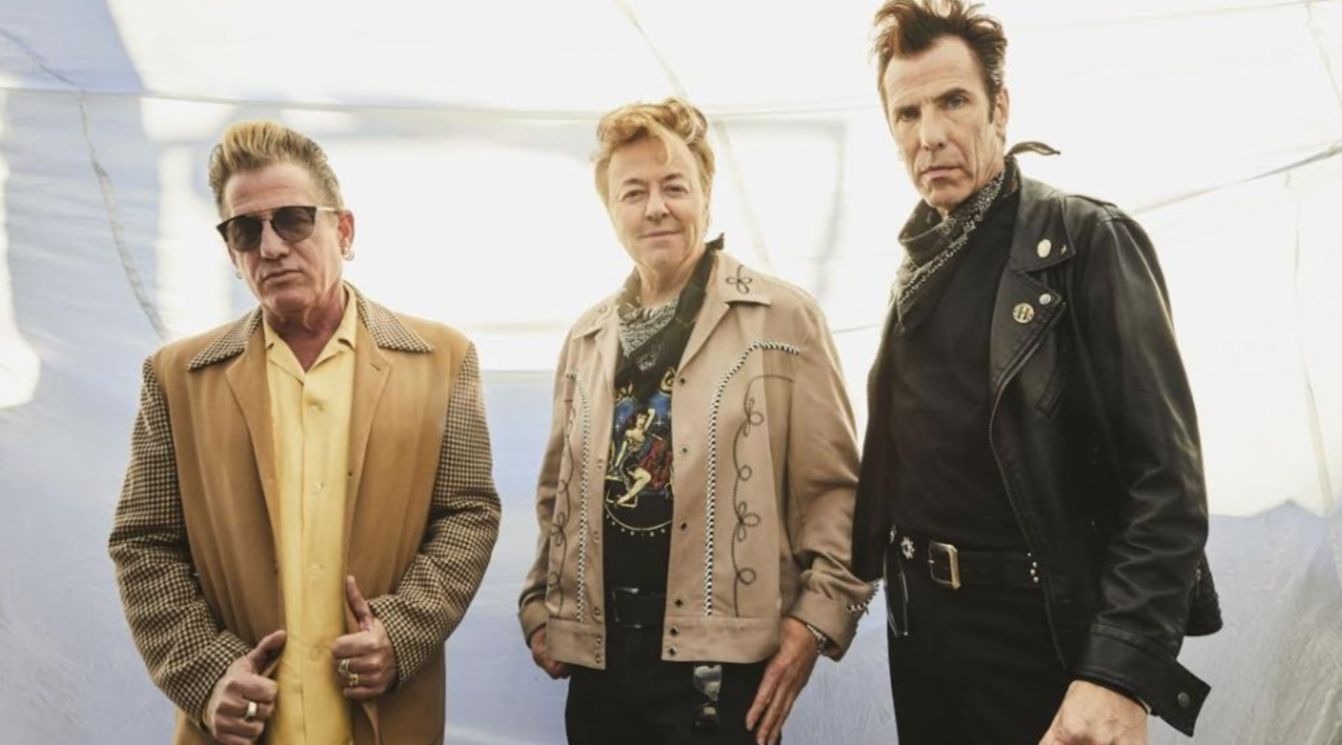 Brian Setzer, Slim Jim Phantom and Lee Rocker were able to take the rockabilly back to the charts in the early 80’s when the world was dominated by synthpop and post punk. Still in the 80’s, the group disbanded, but from time to time it resurfaced, until in the early 90’s, it was over and since then they didn’t record anything.

Last year they went back to concerts and decided to record new material in Nashville, the capital of country music.

Hear the complete album below:

The group had numerous hit singles in the UK, Australia, Canada and the U.S. including “Stray Cat Strut”, “(She’s) Sexy + 17”, “Look at That Cadillac,” “I Won’t Stand in Your Way”, “Bring it Back Again”, and “Rock This Town”, which the Rock and Roll Hall of Fame has listed as one of the songs that shaped rock and roll.

The group, whose style was based upon the sounds of Sun Records artists and other artists from the 1950s, were heavily influenced by Eddie Cochran, Carl Perkins, Gene Vincent and Bill Haley & His Comets.

The Stray Cats quickly developed a large following in the New York music scene playing at CBGB and Max’s Kansas City as well as venues on Long Island. When the Cats heard a rumor that there was a revival of the 1950s Teddy Boy youth subculture in England, the band moved to the UK.