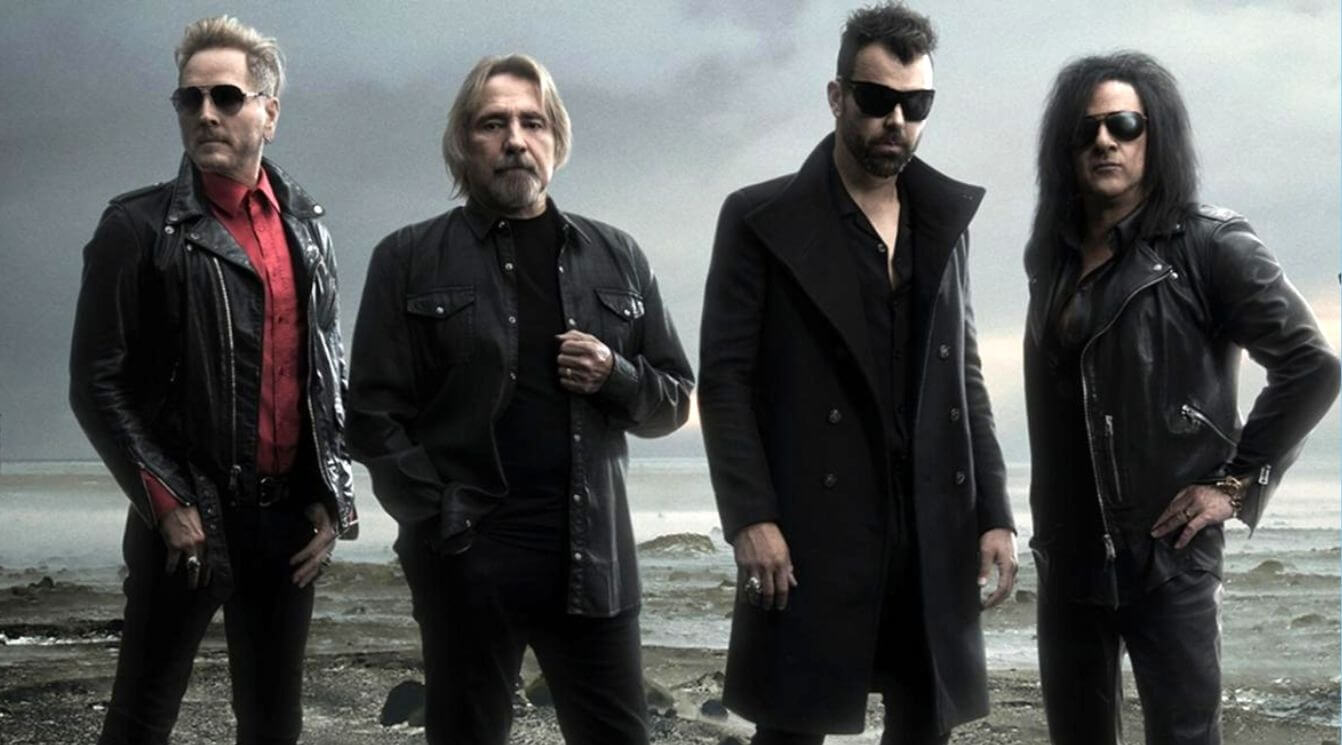 Stevens said about his first studio session with Geezer:

“There’s a lot of times in the studio as a guitar player, you get a guitar sound and you’re trying to make it work, tweaking it. There was none of that bullshit. It just fit against his bass sound and it was really exciting to me. I get to hear my guitar against a bass guitarist that I’ve idolized forever.”