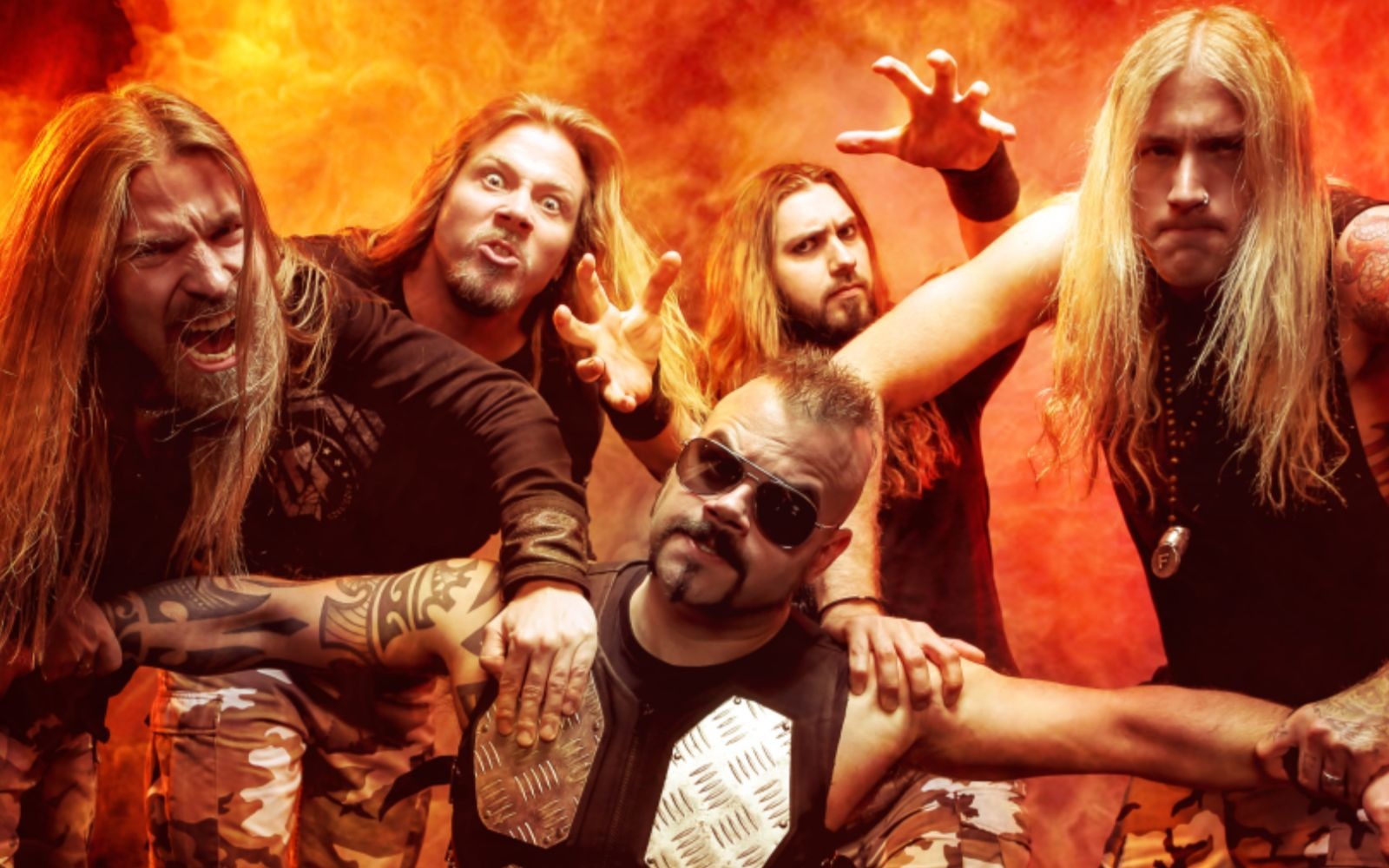 The Swedish band Sabaton released the video for the unreleased song “Bismarck”, which was directed by Matthias Hoene and produced by Wargaming. The song was written over a year ago and recorded last summer in European Black Lounge studios with Jonas Kjellgren, who also recorded and mixed the band’s next album, “The Great War”, which will be released on July 19 by Nuclear Blast Records.

The band decided to release the song separately from the new album as a gift to fans.

Check out the video for “Bismarck” below:

Sabaton is a Swedish power metal band from Falun. The band’s main lyrical themes are based on war, historical battles, and acts of heroism—the name is a reference to a sabaton, knight’s foot armor. The armor and battle theme is heard in the albums Primo Victoria, Attero Dominatus, The Art of War, Coat of Arms, Carolus Rex, Heroes, and The Last Stand in which all of the songs contain these motifs, except final tracks which are tribute songs to influential heavy metal bands.

An upcoming album, The Great War, was announced early April 2019, with all songs based on World War I. Lyrical content drawn from World War I, World War II and other historical conflicts is prevalent and lyrics often recite stories of heroic deeds by men, women and armies.