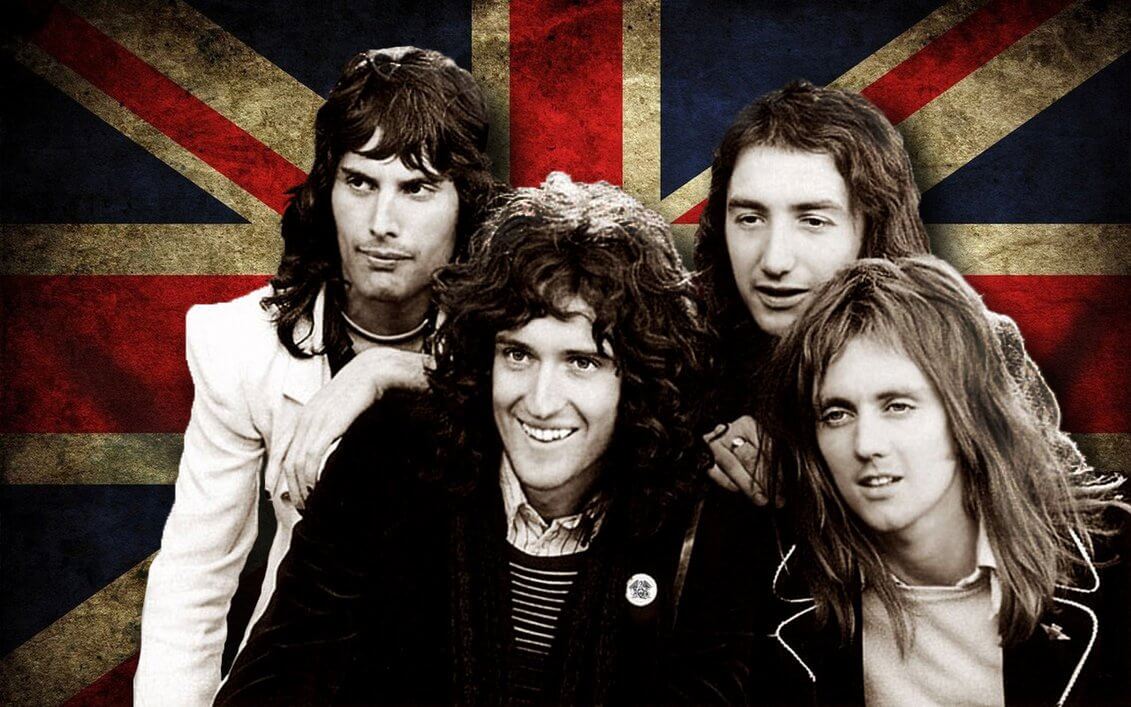 Written by Freddie Mercury for the band’s 1975 album A Night at the Opera, the song It is a six-minute suite, consisting of several sections without a chorus: an intro, a ballad segment, an operatic passage, a hard rock part and a reflective coda.

The song is a more accessible take on the 1970s progressive rock genre. It was reportedly the most expensive single ever made at the time of its release, though the exact cost of production cannot be determined.

Freddie’s voice and Brian May’s guitar solo are two great major things for the success of the song. And now, you can hear the amazing isolated tracks.

It reached number one again in 1991 for another five weeks when the same version was re-released, eventually becoming the UK’s third-best-selling single of all time.

It is also the only song to be Christmas number one twice by the same artist. It topped the charts in several other markets as well, including Canada, Australia, New Zealand, Ireland, and The Netherlands, later becoming one of the best-selling singles of all time.

In the United States, the song originally peaked at number nine in 1976. It returned to the chart at number two in 1992 following Freddie Mercury’s death in 1991, as well as its appearance in the film Wayne’s World, which revived its American popularity.