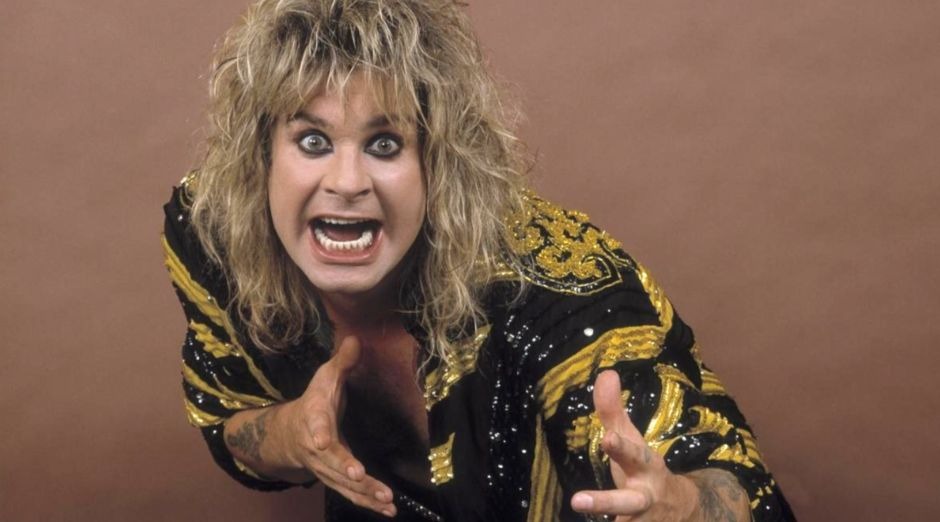 Ozzy Osbourne is one of the most important voices in Heavy Metal, the singer has a unique tone that gave birth to the genre with Black Sabbath and later a successful solo career beside very talented guitarists like Randy Rhoads. And now you have to opportunity to hear his amazing isolated tracks on the classic “Crazy Train” from the 1980 album Blizzard Of Ozz.

Hear the isolated vocal track below:

“Crazy Train” is the first single from Ozzy Osbourne’s debut solo album, Blizzard of Ozz, released in 1980. A live version of the song recorded in 1981 from the album Tribute was also released as a single in 1987 with an accompanying music video. The song was written by Osbourne, Randy Rhoads and Bob Daisley. The subject matter of the lyrics is the Cold War and the fear of annihilation that existed during this period.

Guitarist Greg Leon, who initially took Randy Rhoads’ place in Quiet Riot, has claimed that he helped Randy write what would become the iconic “Crazy Train” riff. “We were hanging out, and I showed him the riff to Steve Miller’s ‘Swingtown’. I said: ‘Look what happens when you speed this riff up’. We messed around, and the next thing I know he took it to a whole other level and end up writing the ‘Crazy Train’ riff.”

AllMusic reviewer Steve Huey described the main guitar riff as “a classic, making use of the full minor scale in a way not seen since Ritchie Blackmore’s heyday with Deep Purple.”