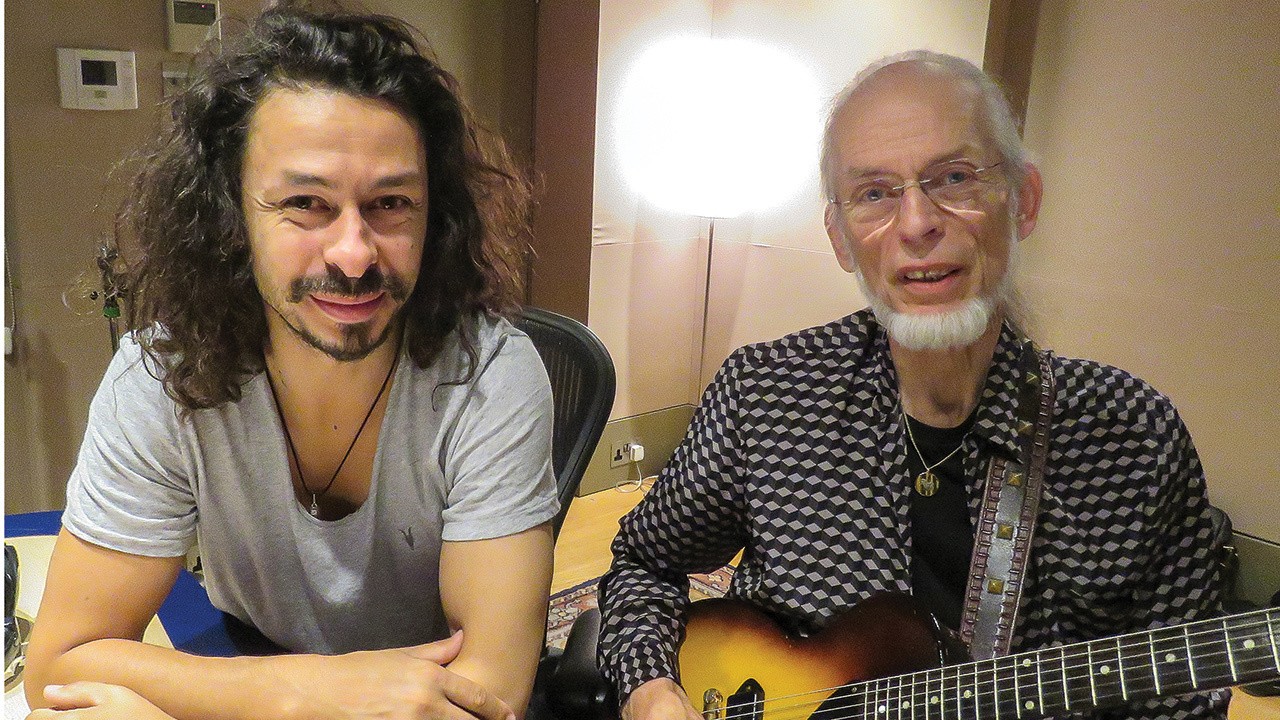 “Nexus”, the title track of the collaborative album from YES guitarist Steve Howe and his late son Virgil Howe was released.

You can hear it below:

On September 11, 2017, Virgil, Steve’s youngest son, passed away unexpectedly at the age of 41. As a result, YES announced the immediate cancellation of the remaining dates of its “Yestival” tour.

Steve and Virgil’s collaborative album, “Nexus”, was completed before the tour started and was due out this year. Steve has decided to continue with these plans.

“Virgil and I had only recently completed recording ‘Nexus’, which contains eleven of his tunes to which I added a guitar to suit each one,” Steve said. “We delivered it to InsideOut Music in August for release on 17th November.