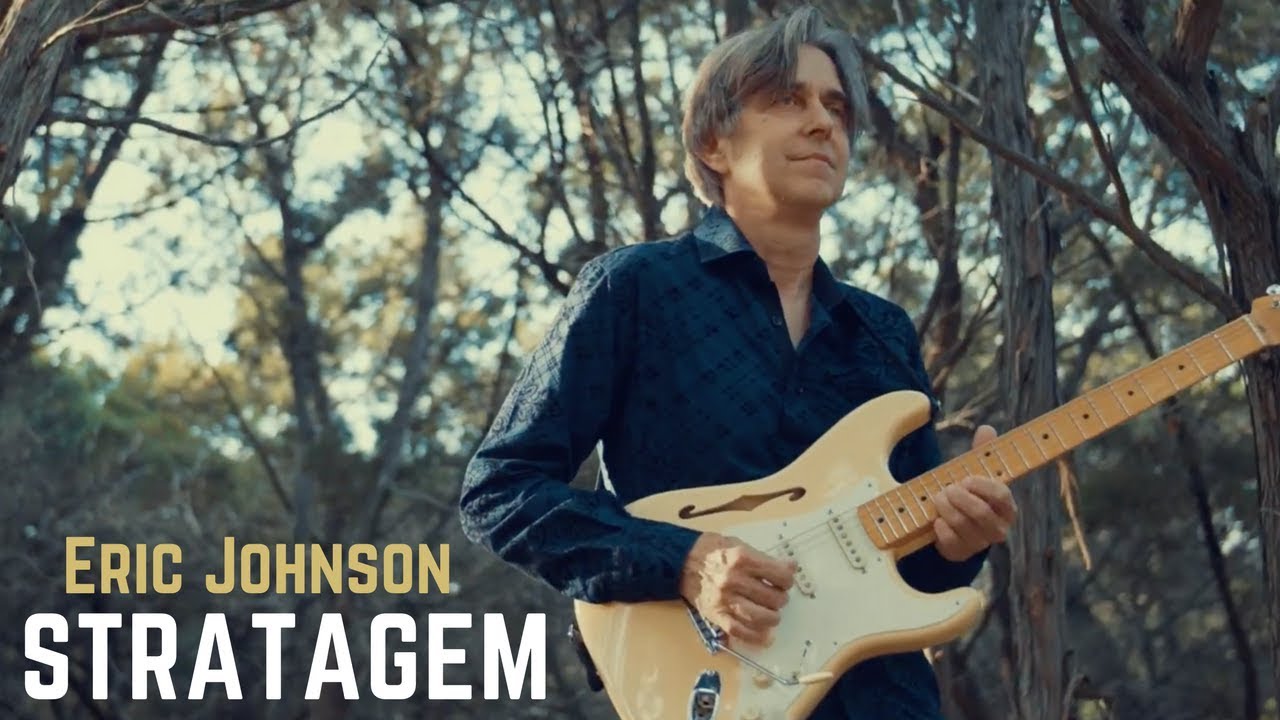 Eric Johnson was born August 17, 1954 and is an American guitarist. His 1990 album Ah Via Musicom was certified platinum by the RIAA, and the single “Cliffs of Dover” won the Grammy Award for Best Rock Instrumental Performance.

Best known for his electric guitar skills, Johnson is also a highly proficient acoustic, lap steel, resonator, and bass guitarist, as well as an accomplished pianist and vocalist. He plays in many genres, including rock, blues, jazz fusion, soul, folk, new-age, classical, and country. Guitar Player magazine has called him “one of the most respected guitarists on the planet”.

He has also played other guitar brands such as Robin, Rickenbacker, Jackson, and a Charvel, which appears on the cover of the Ah Via Musicom album. In 2001, Johnson added a Gibson Custom Shop ’59 Les Paul Reissue to his guitars of choice.