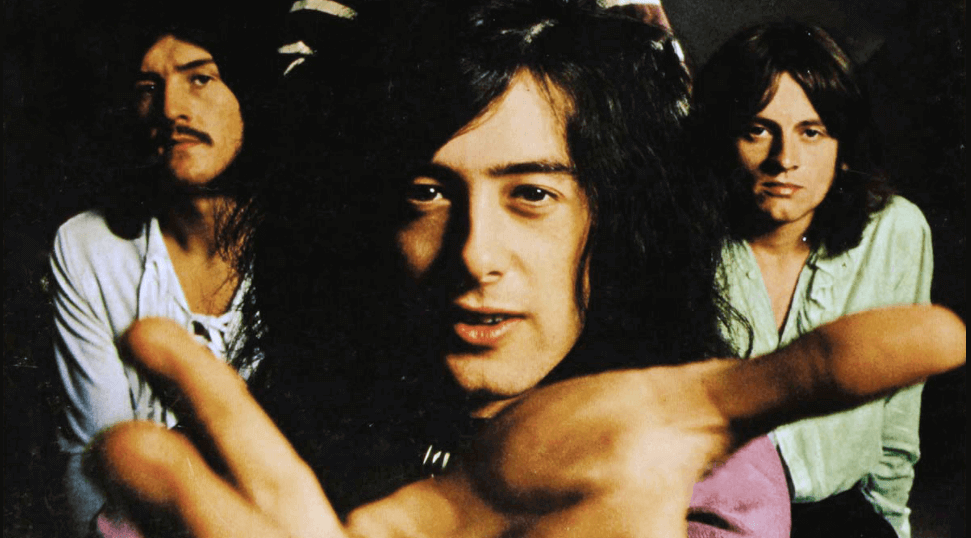 Released in late 1971 “Stairway to Heaven” was composed by guitarist Jimmy Page and vocalist Robert Plant for the Led Zeppelin’s untitled fourth studio album (often called Led Zeppelin IV) and it is often referred to as one of the greatest rock songs of all time.

You probably heard the song a million times, but I bet you haven’t in this particular way, with only the instrumental part, it is just mind blowing!

The song has three sections, each one progressively increasing in tempo and volume. It begins in a slow tempo with acoustic instruments (guitar and recorders) before introducing electric instruments.

The final section is an uptempo hard rock arrangement highlighted by Page’s intricate guitar solo accompanying Plant’s vocals that end with the plaintive a cappella line: “And she’s buying a stairway to heaven.”

Over the years, some people have considered that the song’s opening guitar arpeggios bear a close resemblance to the 1968 instrumental “Taurus” by the Los Angeles-based rock band Spirit, written by Spirit guitarist Randy California.

In the liner notes to the 1996 reissue of Spirit’s self-titled debut album, California wrote: “People always ask me why “Stairway to Heaven” sounds exactly like “Taurus”, which was released two years earlier. I know Led Zeppelin also played “Fresh Garbage” in their live set. They opened up for us on their first American tour.”