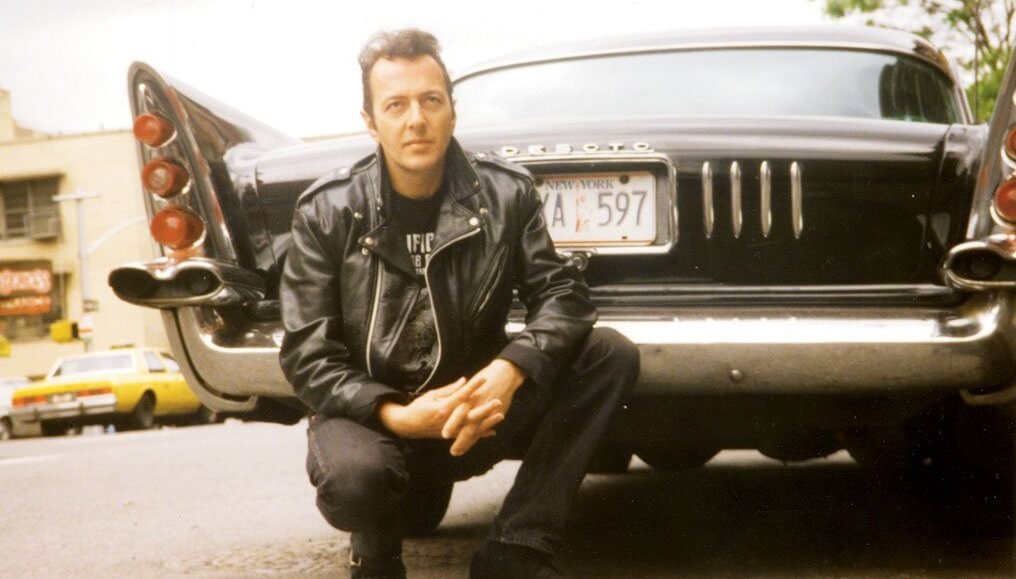 Joe Strummer was known for his work with The Clash, but the singer has had an extensive career out of band, in parallel projects and solo.

To celebrate Strummer’s legacy, Ignition Records has announced that it will release a collection entitled Joe Strummer 001 on September 28th. In it, will be available tracks of The 101ers, band that he participated before The Clash and also songs that he wrote for the films Sid & Nancy, Walker, A Permanent Record and I Hired a Contract Killer.

In addition, a full disc of tracks never released before will also be part of the box. It will include a demo of “This Is England” from Clash, a solo demo of “Letsagetabitarockin” and the unreleased “Rose Of Erin” which was recently released and you can hear it below.

The track was originally written for the film When Pigs Fly (1993) by Sara Driver and although the song was played in the film, it was never officially released as a soundtrack.

In the box, the fan will purchase vinyl records, a 64-page hardback book, K7 ​​tapes, posters and other collectibles. The work is already on the pre-order on Joe Strummer’s official website.