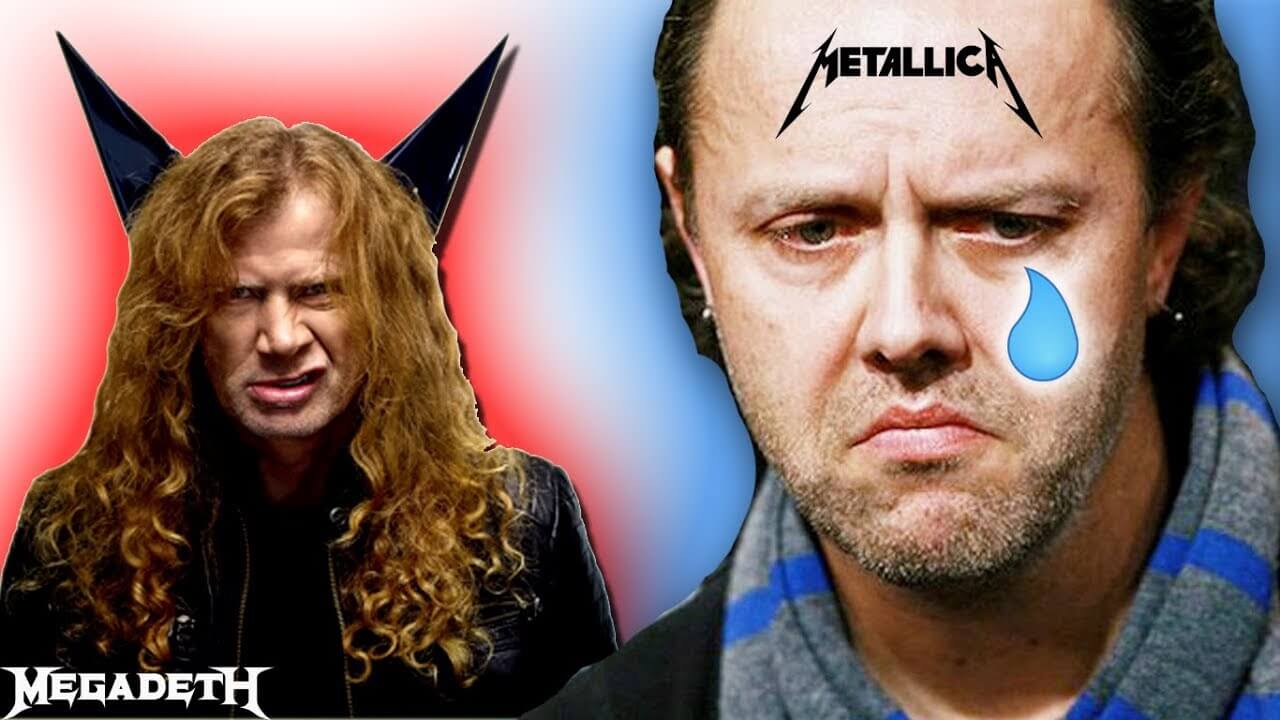 Drummer and youtuber Josh Steffen shows in the video below how Megadeth’s “Holy Wars” would be if it had been recorded with Lars Ulrich on drums. He says, “Ever since I started making these Lars videos, they asked me to do ‘Holy Lars’! I tried to do what Lars did when I grew up listening.

“Holy Wars… The Punishment Due” is the opening track of thrash metal band Megadeth’s 1990 album Rust in Peace. The song has an unusual structure: it opens with a fast thrash section, shifting at 2:26 after an acoustic bridge by Marty Friedman to a different, slower and heavier section called “The Punishment Due”, interspersed by two guitar solos played by Friedman, before speeding up again with a third and final solo played during this segment by Dave Mustaine. The entire song is commonly referred to as “Holy Wars”.

The lyrics deal with global religious conflict, particularly in Israel and Northern Ireland. In an interview with the UK magazine Guitarist, Dave Mustaine said that he was inspired to write the song in Northern Ireland, when he discovered bootlegged Megadeth T-shirts were on sale and was dissuaded from taking action to have them removed on the basis that they were part of fundraising activities for “The Cause” (i.e. the Provisional Irish Republican Army).  “The Punishment Due” is based on the popular Marvel comic book character, the Punisher.

A cover version of the song is playable in the band simulation game Rock Revolution. The master recording is purchasable as part of the Rust in Peace album pack on the Rock Band band simulation platform, is playable in the Guitar Hero: Warriors of Rock game, and is available as DLC for Rocksmith 2014. The music video for “Holy Wars… The Punishment Due” was filmed in August 1990 (around the time of the Gulf War in 1990). It depicts news footage of various armed conflicts, mainly from the Middle East interspliced with footage of the band playing.