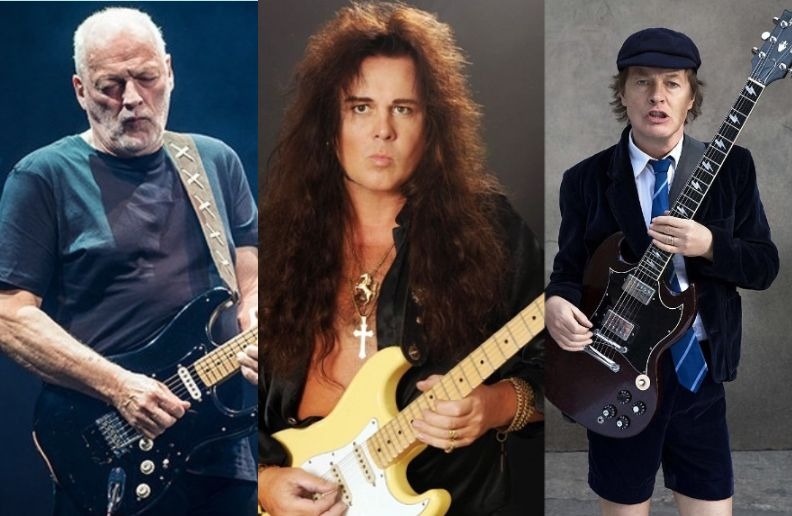 In the video made by the guitarist Andres Nuñez you can hear how Yngwie Malmsteen would play in several different bands, and for this one he uses Judas Priest’s “Electric Eye”, AC / DC’s “Thunderstruck”, Pantera’s “Walk”, “Sweet Child O’ Mine” by Guns N ‘Roses,” Uptown Funk” by Mark Ronson and Bruno Mars (!),” Californication “by Red Hot Chili Peppers and “Comfortably Numb” by Pink Floyd.

See the result below:

Yngwie Johan Malmsteen (born Lars Johan Yngve Lannerbäck; 30 June 1963) is a Swedish guitarist, songwriter and bandleader. Malmsteen first became known in the 1980s for his neoclassical metal playing style in heavy metal, and has released 20 studio albums in a career spanning almost 40 years. In 2009, Time magazine rated Malmsteen as among the 10 greatest electric guitar players of all time.

As a teenager he was heavily influenced by classical music, particularly 19th century Italian virtuoso violinist and composer Niccolò Paganini, as well as Johann Sebastian Bach, a German multi-instrumentalist and composer of the 18th century. During this time, he also discovered his most important guitar influence, Ritchie Blackmore. Malmsteen has stated that Jimi Hendrix had no musical impact on him and did not contribute to his style, but watching the 18 September 1970 TV special, where Hendrix smashed and burned his guitar, made Malmsteen think “this is really cool”.