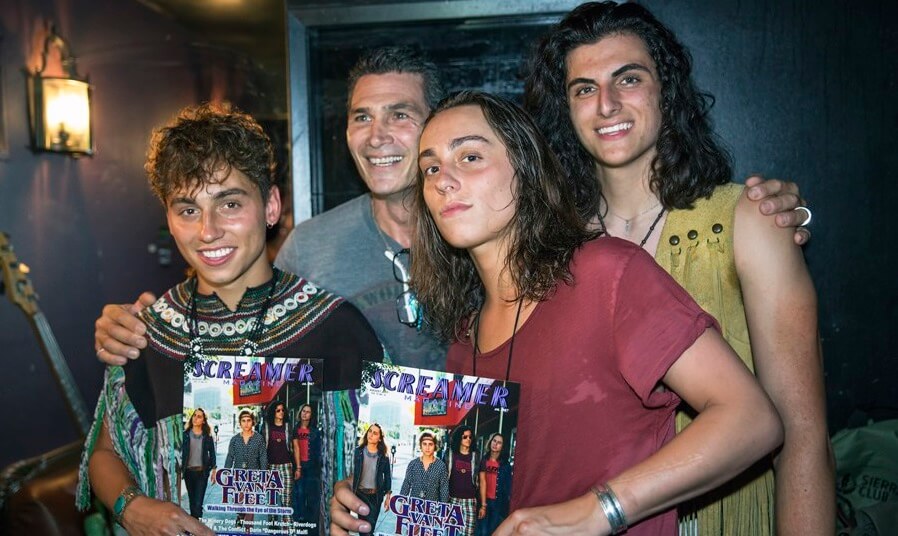 In 2018 Greta Van Fleet will release their first studio album and the expectation on top of young musicians is great.

The band has been called by many as one of the most interesting names of Rock And Roll in recent years and judging by the repercussion of the already released Eps.

Earlier this year, the group went to Spotify studios to show off their noisy guitars and recorded “Black Smoke Rising” as well as an incredible cover of “Rolling In The Deep”, hit by British singer Adele.

In the version presented, vocalist Josh Kiszka shows all his vocal skills.