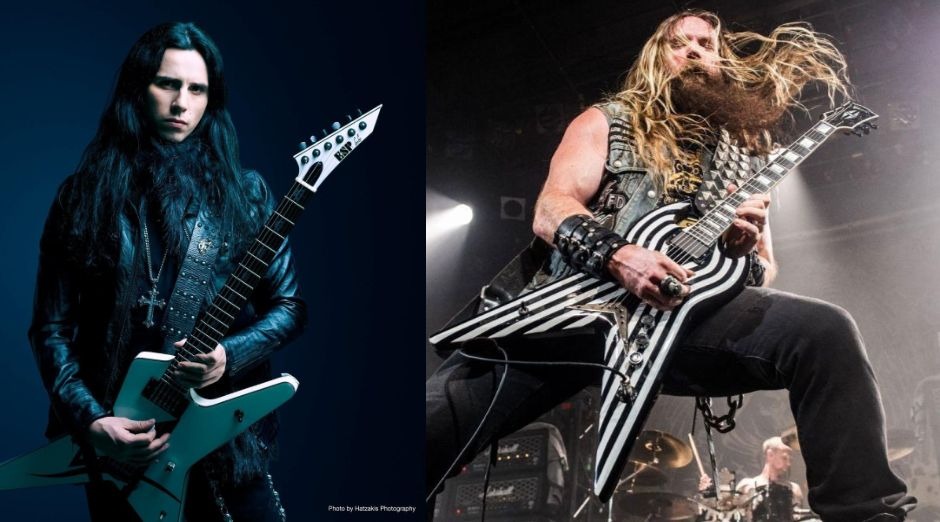 Gus G, ex- Ozzy Osbourne guitarist from 2009 to 2017 talked with Ultimate Guitar about his career and revealed what Zakk Wylde and Tony Iommi said about playing with Ozzy to him.

You were put in a unique position [in music history], being one of Ozzy’s guys. There has been such a string of incredible guitar players who have held that position. What’s it like to be in that echelon of guitar players?

“Well, it’s a huge honor, obviously. It’s pretty mind-blowing just to think about it, even now, ten years later, it’s like, did that stuff really happen? Like you said, it puts a stamp on [your life] to be part of this legacy.

“I’m eternally grateful and honored and also very proud to be one of the guys who played guitar next to The Man. I think I’ve probably said this many times before – it made me such a better player just doing this, this was a gig that makes you want to be the best.

“I really tried hard to step up my game since I got the gig with him. So yeah, man, it’s an incredible honor that I got to do that with him for a few years.”

What is your fondest memory of those years with Ozzy? Did you get any advice from any of his former guitarists – Jake or Brad or Zakk, when you got the gig?

“So when Zakk Wylde gives you such [compliments] and tells you that you’ve done good, it doesn’t get any better than that, in my book.

“It was the same when I met Tony Iommi, he came to one of the shows at one point and told me I did a great job. I mean, yeah, coming from the guy who invented heavy metal, it’s pretty cool.

“But yeah, maybe in a way, there is this ghost of guitar players past in such a band like his, and covering that position, it’s a heavy position for anybody who would accept it. I think it was his way of telling me it was OK, just do your thing and don’t worry about it so much, in the end, it’s rock ‘n’ roll.

“Also, at the same time, while saying things like that to me, he was also the most professional guy. He was always on time. And he took his performances really seriously. He would always do his warm-ups. That was very inspiring.

“So we would roll through two-hour long – or longer – shows and I’m like, ‘How the fuck does he jump up and down and keeps doing frog jumps and like, throwing buckets of water, for two hours?’ I needed to hit the gym seriously on days off just to keep up with him.”