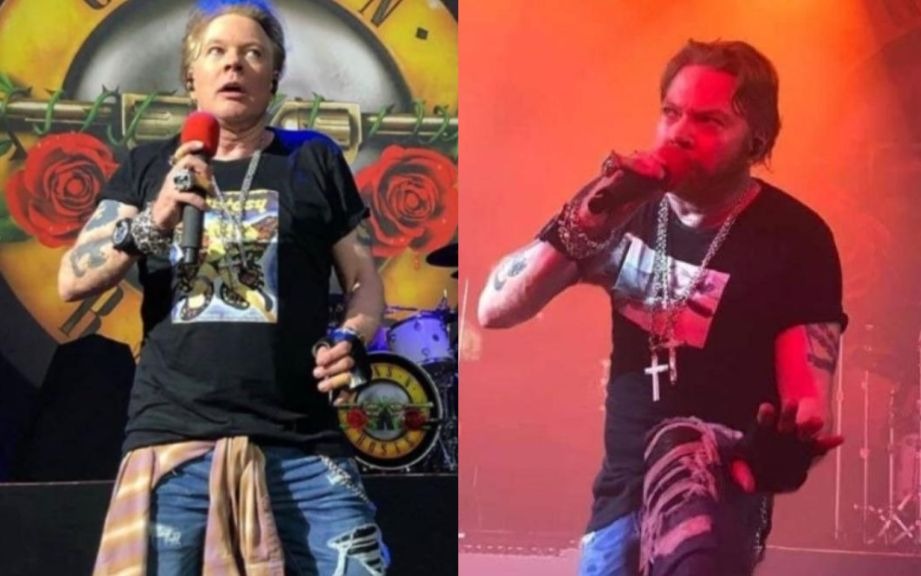 On October 7th, Guns N’Roses performed in the city of Wichita, Kansas (USA). Among the songs featured on the show, the band played “Locomotive”, “Use Your Illusion II” track.

The song, which is one of the longest in the group’s entire career (almost nine minutes long) was released in 1991, and has not been performed live since 1992.