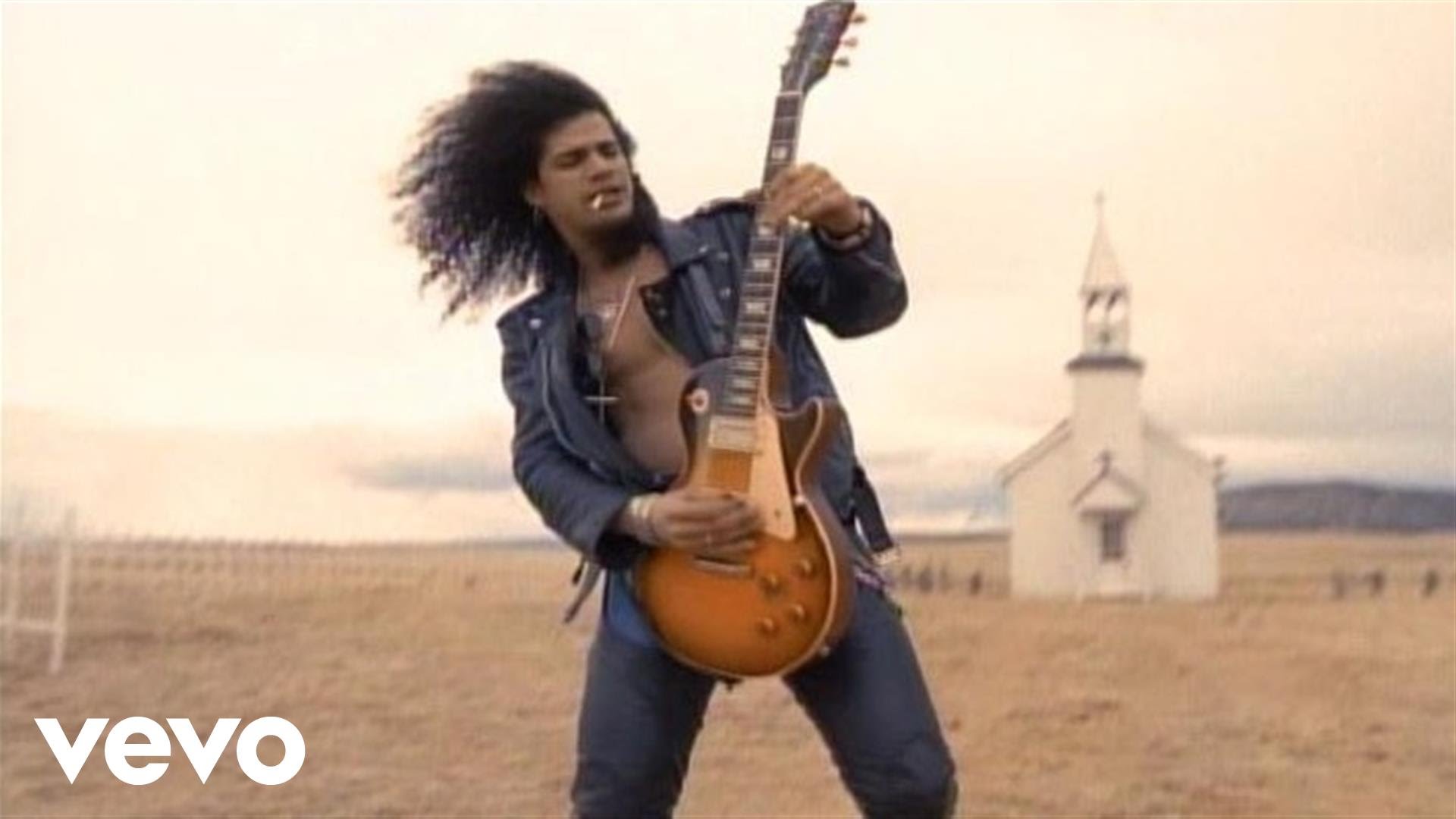 According to Forbes, Guns N ‘Roses is the bigger music act from the 80s and 90s on Youtube. The “November Rain” music video, released 26 years ago, is the first clip of the 1990s to reach a billion views on the platform. In 2017, the video received 560 thousand views per day.

Other clips of the group that reached striking numbers are “Sweet Child O ‘Mine” (692 million), “Do not Cry” (471 million) and “Estranged” (111 million). Guns N ‘Roses’ classic debut album Appetite For Destruction (1987) has recently returned to the top 10 on the Billboard 200 chart after being 29 years without reaching a position like this. The LP came back after the release of the Locked N ‘Loaded special box on June 29.

The luxury edition of Appetite For Destruction contains 73 songs – including 49 tracks never before released – divided into four CDs and seven vinyls. A super-luxury version also includes a 96-page book with unpublished photos from Axl Rose’s personal archive and other limited edition items.

In a recent poll, “Rocket Queen” was voted the best song by Appetite For Destruction. The album is one of the most successful releases in history, with 28 million copies sold since 1987.

See the clips below: