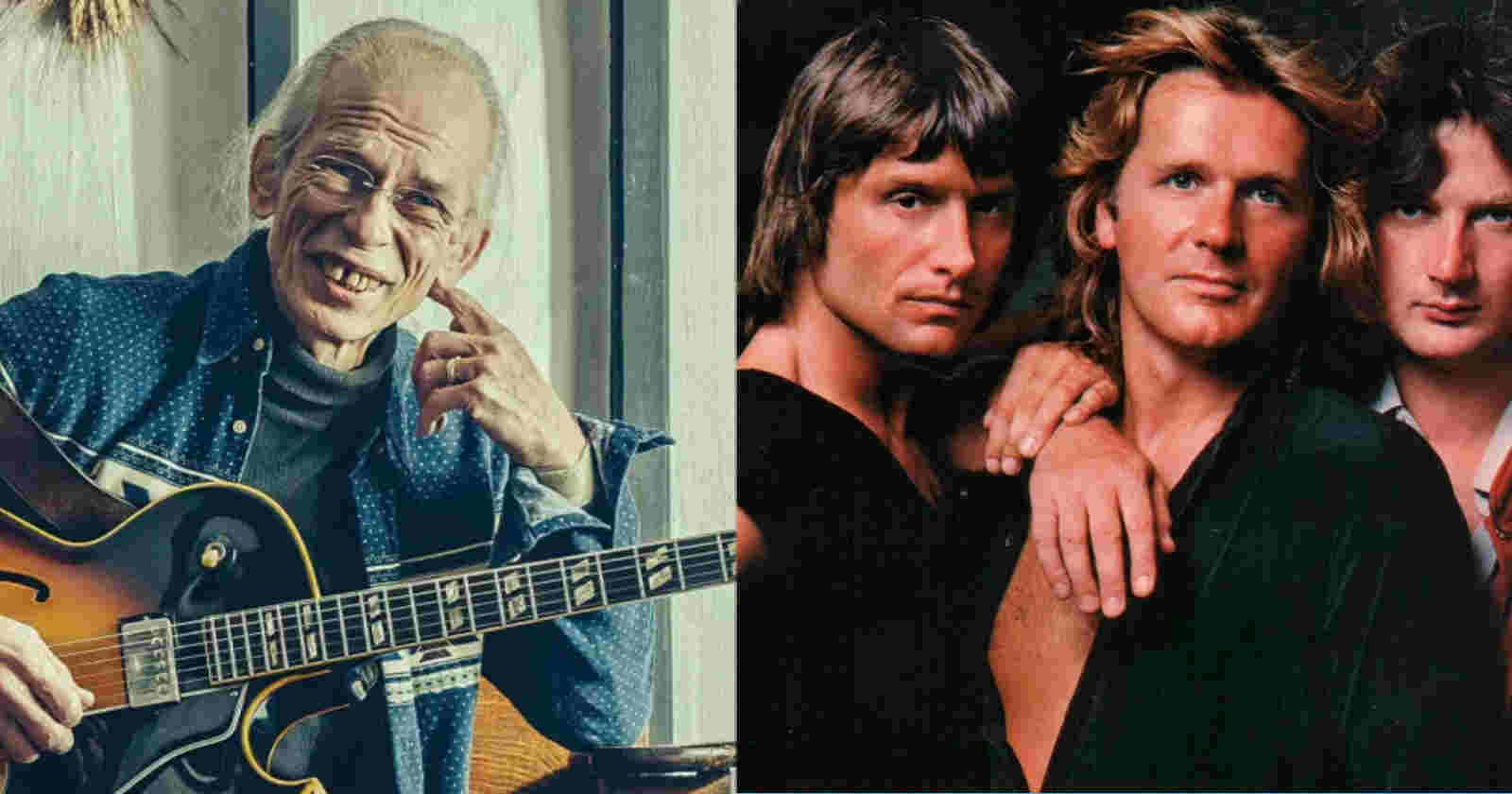 Guitarist Steve Howe (Asia, Yes) talked in an interview with Guitar World about his favorite Asia songs. The musician is currently promoting Asia’s release of the “Reunion Albums: 2007-2012”. The supergroup was originally by Howe on guitar, Carl Palmer (Drums) John Wetton (Vocals and bass) and Geoff Downes (Keyboards).

“I can’t really pick one that signifies the idea of a band wanting to find success, but I also can’t underestimate the power of the first album when Geoff, John, Carl and I came together. That first album carries the balance of the pop approach with the prog history.”

“I would say that Time Again has a lot of that attitude. Heat of the Moment was another track that signified the entry point of this marriage between rock, pop and prog.”

During the same interview the musician talked about how he would like Asia to be remembered:

“That’s a tricky one, because we really had three periods. We had the original period with the two albums and tours and then there was that middle period where Geoff was working with other people and I rejoined for a while, and then you have this last period covered by the three reunion albums.”

“You have to take into account all of those periods but, again, you can never underestimate the beauty and power of that first album. It set the bar very high and right up until we toured in 2012 we were still in its afterglow. That album has a length, breadth and high quality to it. From Heat of the Moment right to the last track, Here Comes the Feeling. We were rocking.”

Their debut album, Asia, released in 1982, remains their best selling album and went to number one in several countries. The lead single from the album, “Heat of the Moment”, remains their top charting and best-known song, reaching the top 40 in over a dozen markets