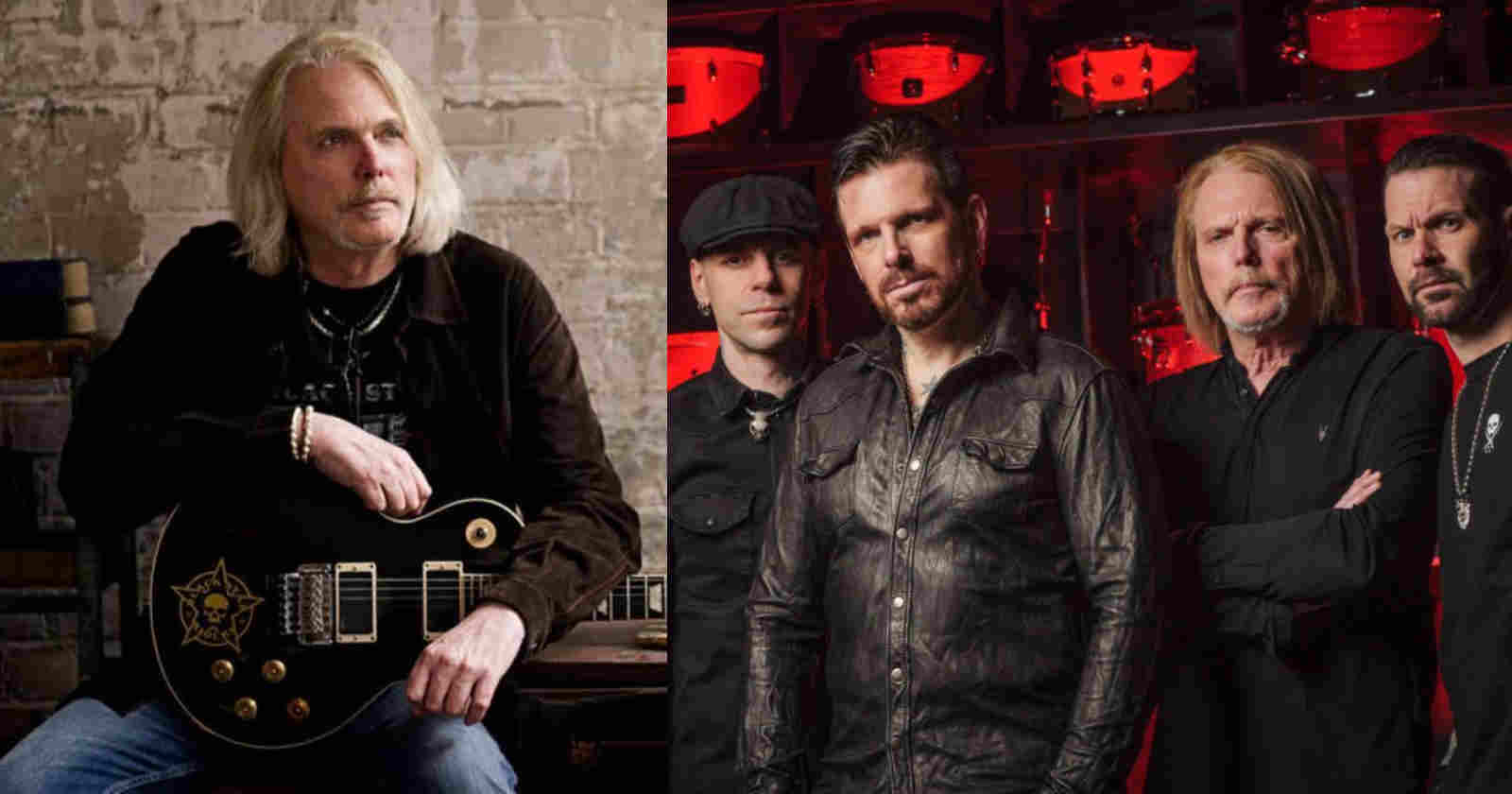 American guitarist Scott Gorham, one of the founders of Black Star Riders is out of the band to focus only on Thin Lizzy. Singer Ricky Warwick shared the news in a official statement regarding Riders’ new album and tours, he said: We are very sorry to see Scott go but we discussed a very heavy world touring commitment on the new record and Scott decided he wanted to concentrate just on Thin Lizzy — and being the legend he is, none of us can blame him.”

“We all wish him the best and he will be looking to put THIN LIZZY back out on the road from 2022 onwards with a busy schedule, so he won’t be missing me too much!” The band is not looking for a new guitarist and will continue with Warwick and Christian Martucci playing the guitar.

Scott Gorham was born on St Patrick’s day, 17th March 1951 in Glendale, California. His musical career started at aged 13 when he played bass guitar in a local surf band. He later took up the guitar and played with various bands throughout his teenage years.
Scott’s brother-in-law, Bob Siebenberg, moved to London and eventually joined ‘Supertramp’. With the possibility of also joining the group, Bob suggested Scott come to the UK to audition. This didn’t work out and Scott, now based in London, formed a band called ‘Fastbuck’.

This was Scott’s apprenticeship where he learned about independence and responsibility, but realising the band were not destined for great things, he made an effort to go for an audition at The Iroquo Country Club in London with a moderately successful Thin Lizzy in 1974.