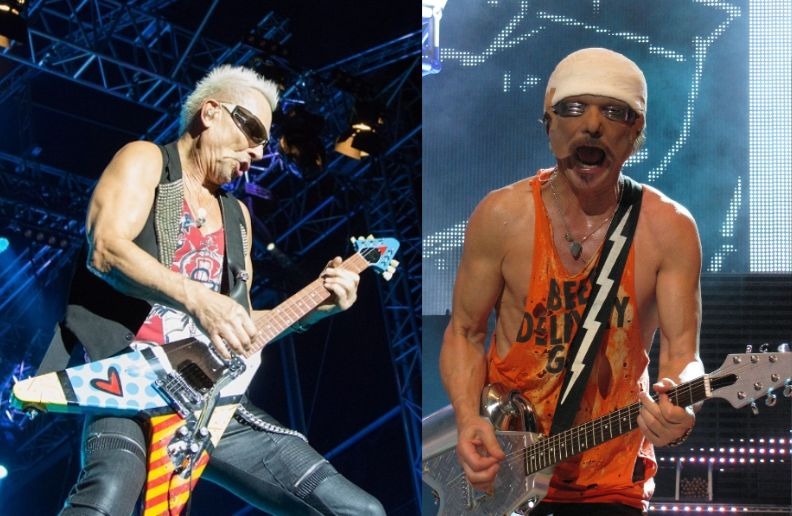 The guitarist Rudolf Schenker chose the 10 best albums of the band founded by him, the Scorpions. The options of the musician draw attention because they did not cover any disc of the decade of 1970, with exception of “Lovedrive”, of 1979.

“There are a lot of good songs on this album,” says Schenker about “Blackout.” “But it’s more than that that makes me put in first place.” The sound is very strong, thanks to studio equipment. And we had to overcome a big problem because Klaus Meine (vocalist) lost his voice and it put us under a lot of pressure … I also love the cover,” he added.

The musician also commented that “Love At First Sting”, Scorpions’ most successful album, is a bit behind “Blackout” because the production is not so good. “Lovedrive” is cited as the work the band wanted to prove relevant even without guitarist Uli Jon Roth. “Crazy World” is already mentioned as the album that made the group “save themselves from the violent attack of grunge” in the 1990s.

See the albums below: