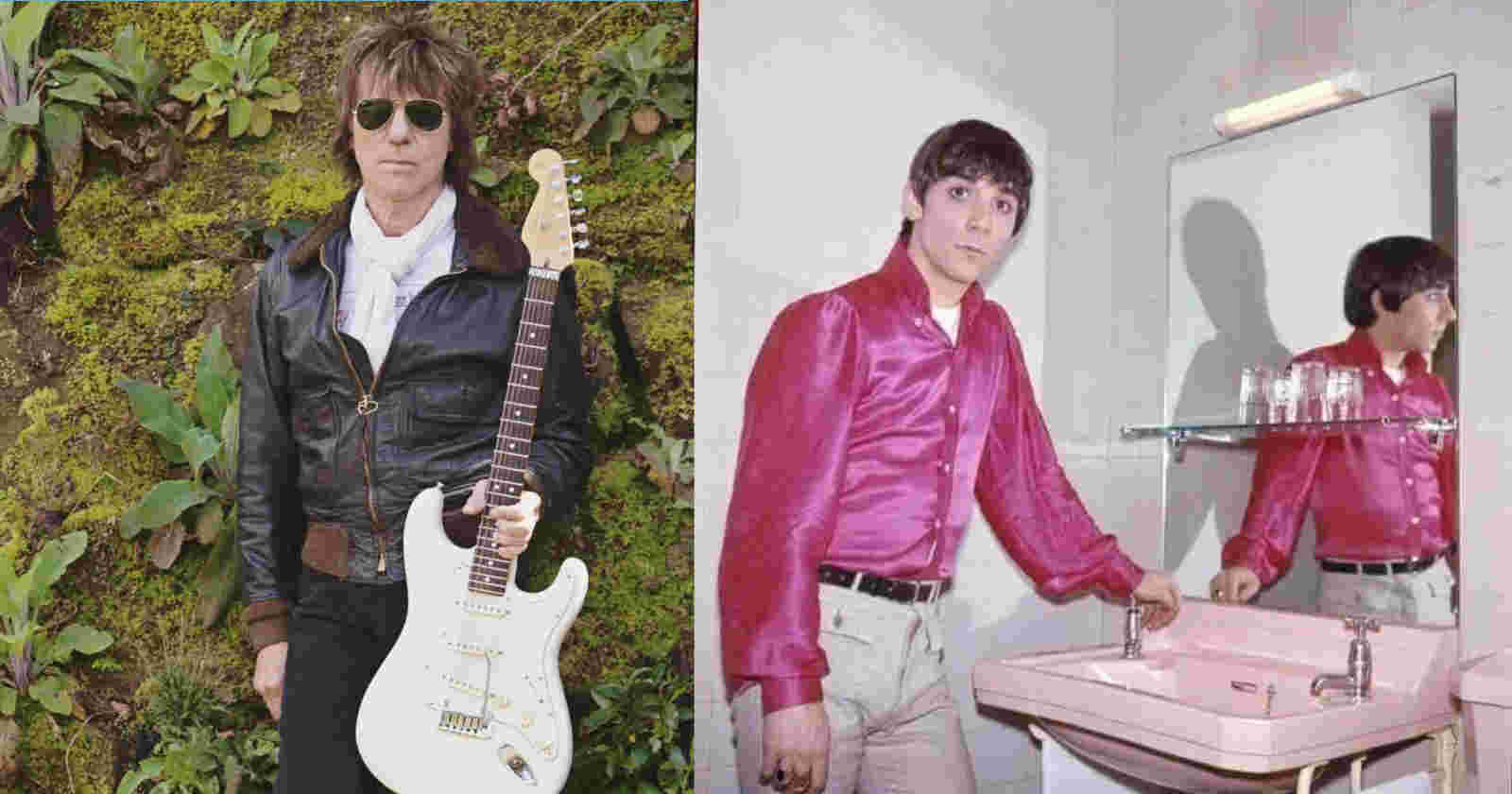 Guitarist Jeff Beck talked in an interview with Classic Rock magazine about the late legendary drummer Keith Moon. The musician also recalled when he slept at Moon’s house and why it was a good weekend.

Guitarist Jeff Beck about when he slept at Keith Moon’s house:

“I’ve got plenty of stories about Keith. There’s the one about when he wanted to sell me a car. It started off in the gent’s at the Speakeasy – as most of his stories do. He came up to me and said: “I’ve got a roadster I want to sell you.” I said: “I don’t want it.” He said: “Alright, come down the house tomorrow and I’ll give it to you.”

“So I drove down. Right on time he turned up in this white [Rolls-Royce] Corniche with this beautiful blonde-haired girl and said: “She’s yours. This is my house-warming present for you.”

“That night he put me in this room with a jukebox in it and a single mattress on the floor. I went to sleep, and right in the middle of the night Beck’s Bolero [Beck’s first hit single] started up and it played over and over again, it wouldn’t stop. So I unplugged the jukebox.”

“The girl came in and said: “Why did you unplug that? Keith and I were really enjoying it.” Then she said: “By the way, I’m not to go back up to Keith’s, I’ve got to stay with you.” It was a very enjoyable weekend.”