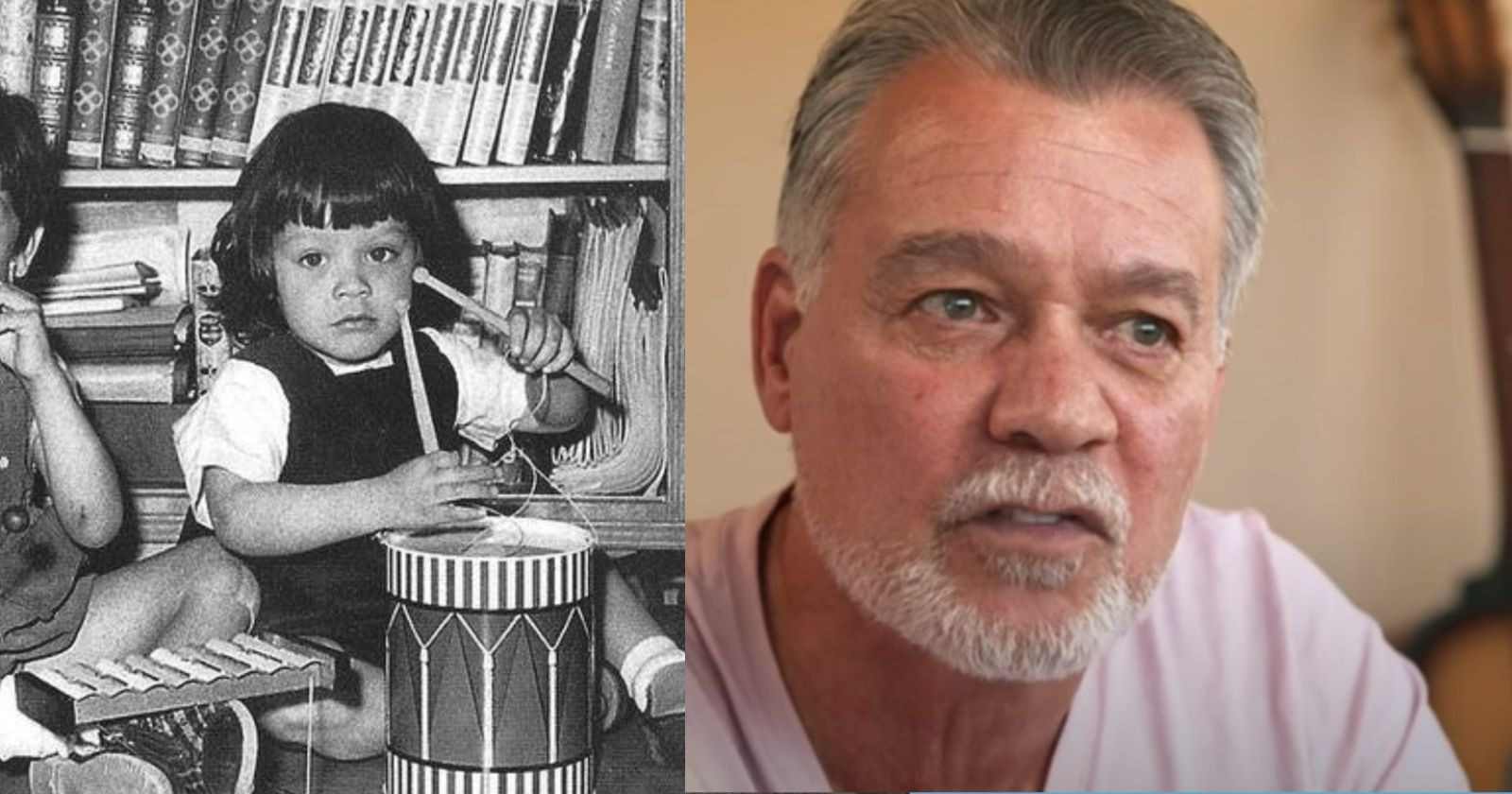 Eddie Van Halen is considered one of the best guitarists of all time that changed Rock music by the end of the 70’s with his technique and feeling. Back in 1979, after the release of Van Halen‘s second album, the guitarist talked about the first guitar he ever had in an interview with Steven Rosen.

When asked if he recalled the first guitar he ever had, Eddie Van Halen said: 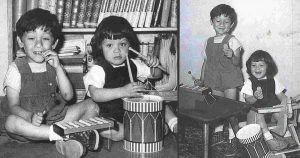 “Oh, yeah, hah hah hah. A Sears Teisco Del Rey. A three-pickup job. I thought the more pickups it had, the better guitar it was. The more switches and everything. Nowadays I’ve got kind of a home-made copy of a Strat with just one pickup and one volume knob on it. Really simple.”

Can you describe your guitar a little more?

“It looks like a Strat but, there’s a place in San Dimas, California called Charvel Guitars and they custom make ’em. Mine wasn’t really custom made, it was like a junk neck and a hacked-up body that was just laying around. I wanted to experiment building my own guitar so I could get the sound I wanted.”

“I always wanted a Strat for the vibrato bar, because I love that effect. So I just bought it from them for fifty dollars and the neck for ninety dollars and slapped it together. Put an old humbucking pickup in it and one volume knob and painted it up the way I wanted it to look, and it screams. My main guitar up until right now.”

Is that the black-and-white striped guitar?

“Yeah. It’s the one that’s on the cover of the album. Just one pickup and one volume. No tone or fancy out-of-phase switches or nothin’ like that.”

You used to use a Fender Strat?

“Yeah, I did. I couldn’t get the sound I wanted out of a regular Strat. Somebody told me about the Charvel place; about their wood – their bodies get much better tones, and stuff like that. And I checked it out, it’s true.”

You only need the one volume control and the single pickup to get all the tone you need?

“Yeah. You know, I use a couple of effects, like an MXR phase shifter, a flanger and two Echoplexes, which change the sound a bit. And I use two Univox echo boxes also, for the end of my solo on Eruption. That’s not an Echoplex, it’s a Univox. Everything I use is MXR – it’s about all I can afford – mounted on a piece of wood.”

“I use a pretty long cord on stage, about a twenty-five-footer or a thirty-footer, and after it goes through the pedals I use an equaliser to boost the line back up. But tone-wise I just crank everything all the way up, and depending on how you pick you get different tones and stuff. My amp set-up is pretty tricked though.”