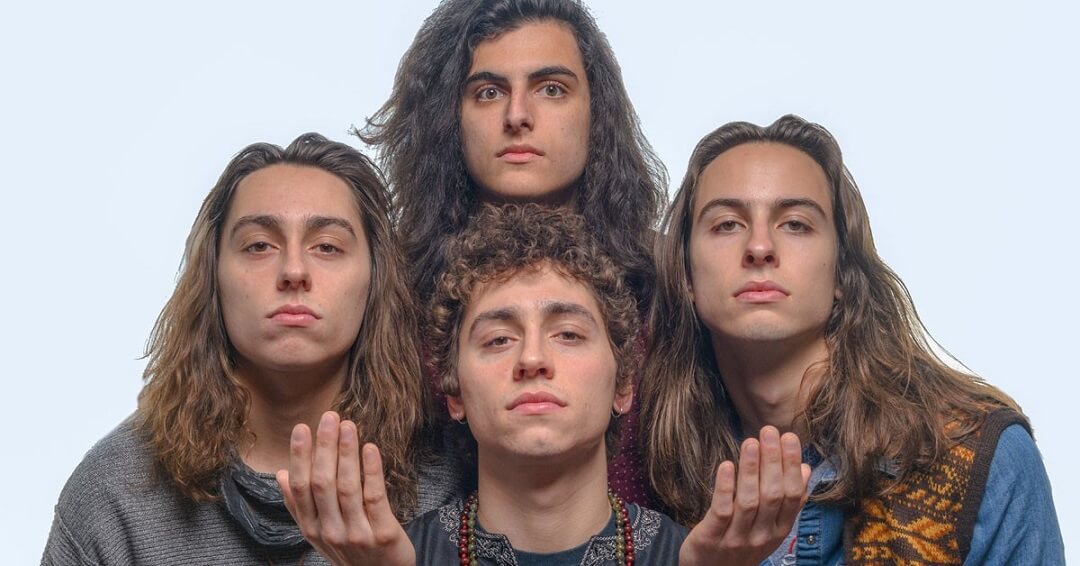 Bassist Sam Kiszka spoke in an interview with UOL (Brazilian website) about the comparisons made between his band Greta Van Fleet and Led Zeppelin. The musician stated that it is uncomfortable to be contrasted with the iconic group of the 1970s, but said that the situation represents an “honor” for him and his colleagues.

“In a way it’s uncomfortable, because sometimes it’s a funny way, I don’t think you can compare something to Led Zeppelin. But being compared to Led Zeppelin in the world of rock is the greatest honor, the biggest trophy in my opinion and I thank those people because it really is an honor,” he said.

Read the full interview made by Rodolfo Vicentini (UOL): 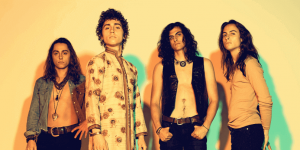 Greta Van Fleet is one of the most promising bands of the new generation. How do you feel about it, does it end up in a pressure?

I think there is a bit of pressure associated with what we are doing. Especially with the pressure that people put on our shoulders [laughs], but I would say this is rock n ‘roll. I really don’t think rock is dead, we are just four guys who love music. I think our goal is to improve our style, improve our music and be the best musicians working together. There is pressure, but we are not the only ones to have this.

Pop and hip-hop dominate the music industry, especially the youth market. How is it to convince a 15-year-old that rock is still cool in 2018?

I think rock has a kind of magical power. It reaches any age and any culture. And it makes us all human. And it’s a powerful thing, it’s all music. It is she who takes us from the body, and reaches our souls. We see the same sky and breathe the same air, it’s a magic thing. It is the coolest thing we have on planet Earth as human beings. 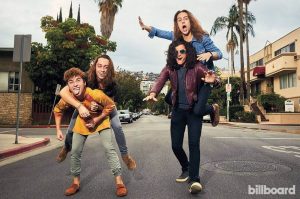 You always do covers live and also have some recorded. How was the band’s musical identity built?

The songs we choose go to what we heard as we grew up. Some of these songs we chose to sing are that have impacted our lives, like “A Change is Gonna Come.” This song is as relevant now as when it was written 50 years ago. And it is an example of eternal music, which remains relevant until today. We grew up with a lot of soul, a lot of Sam Cooke, Sammy Davis Jr, all this.

I think one of the reasons we are so inspired by them is that they have done what we want to do. We want to take our music to the future. These artists took the traditional folk music and electrified it into something new. This is what it is to be an artist, it is to reinvent, always be new and do relevant things. This is the natural circle of art.

With the good repercussion of “When the Curtain Falls”, what can we expect from the new album “Anthem of the Peaceful Army”?

I think it’s a great time capsule. We felt we were already writing material for this album some time ago. At the same time, we want to launch soon (laughs). The reason we first let out “When the Curtain Falls” was because it captures exactly what we are after. It’s a great introduction to the album. I think we put the mood of the double EP [the sensational “From the Fires”, released in November 2017] on the disc.

There are rumors that the band will come to Brazil next year at Lollapalooza. Can you advance anything?

What I can say is that we will be in Brazil soon. In fact, we’ve never been to South America, and especially Brazil, I’m very excited. I want to get there and see the culture, the people. We hear wonderful things about the country and we are excited. Of course we saw by photos, and the landscapes are always beautiful.