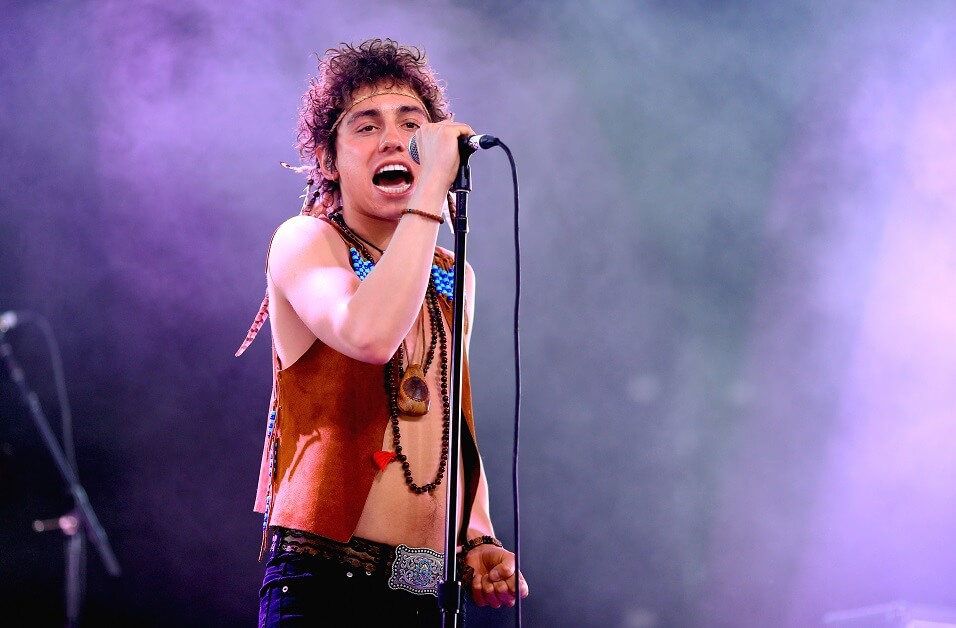 The American band Greta Van Fleet released a clip for the new single “When the Curtain Falls”. Shot vertically, intended for smartphones, the video brings a vintage look combined with the seventh-century sound that is attracting worldwide attention – even from Robert Plant, with whom the American singer has been compared.

“When the Curtain Falls” is the first single from the upcoming debut album of the newcomers, which is set to come out later this year. The name and release date have not yet been released.

The group is getting a lot of attention after being compared to the legendary Led Zeppelin. Josh Kiszka’s voice bears a resemblance to Robert Plant’s and the rock-inspired sound of the 1970s has already made big fans of the genre confuse the newcomers with the British.