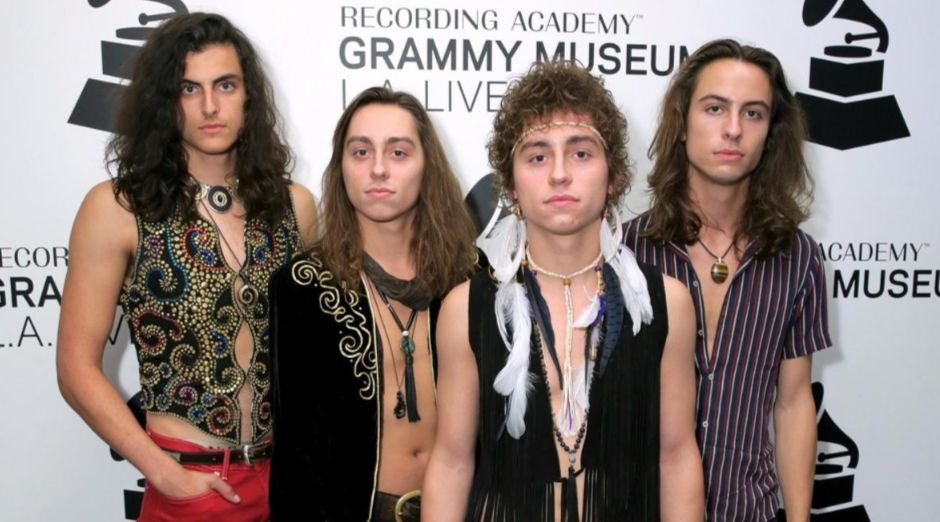 Loudwire has revealed it’s choice of revelation artist of the decade. The hard rock group Greta Van Fleet was highlighted mainly by the music genre. That was “constantly ignored by the mass media in the 2010s”. In 2019, the band received the breakthrough artist Grammy of the Year.

Loudwire interviewed Sam Kiszka (bassist) and Danny Wagner (drummer) to discuss the band’s life, which started in 2012. The young musicians, both 20, said that quiet education in Frankenmuth, Michigan, and supportive parents are some of the reasons for being free to explore electric music.

“I couldn’t imagine myself as a city boy. As a child, this song really made me feel something. There was something innate about the connection between man and music. He knew that was what he would gravitate to. I also suppose that gravity is a good word because the gravitational force was strong. Josh and Jake were already singing and playing guitar. I was sucked straight into this orbit.”

Watch the musicians talking about the nomination:

“We learned about weed, heroin, cocaine… it wasn’t a beautiful scene,” recalled Wagner. Kiszka also added, “It has given us the opportunity to grow and learn a little more about the world.”

One of the most memorable moments for the group was the invitation of Detroit legend Bob Seger. The musician called the band to open the show in the arena of the house of the members of Greta Van Fleet. Wagner admitted it was a peculiar feeling: “It felt right, but it didn’t feel right yet. It looked so good and big and it was like boom. This is no longer a garage.”