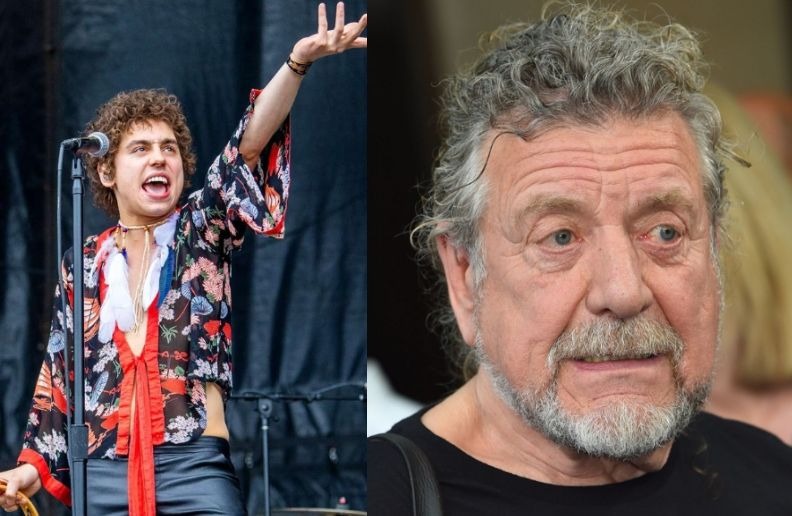 Greta Van Fleet’s debut album, Anthem of the Peaceful Army, was released on October 19 last year. Before that, the band had made available some singles present in two EPs and was already considered the best rock product of this century.

However, this noise, made a lot by the huge legion of fans on the internet, did not affect music critics who saw the group just as a good copy of the sound of Led Zeppelin. The biggest example is Pichfork’s review of the album’s, which saw excess in retro sound and called the Michigan quartet “The poor kids from Frankenmuth, Michigan don’t even realize they’re more of an algorithmic fever dream than an actual rock band”.

The album received a 1.6 rating on a scale of zero to 10. Another curator’s market thermometer, Metacritic, gave poor score, only 53 out of 100 possible. Anthem Of The Peaceful Army debuted at No. 3 on the Billboard 200 and led Greta Van Fleet to lead the Billboard Artist 100, which includes album sales, streaming, radio broadcast and social media commentary around an artist.

As if that were not enough, the band closed the year with four Grammy Award nominations, one for each major rock category – “Best Rock Album”, “Best Rock Song”, “Best Rock Performance” – and “Best New Artist “.

It was based on this success story told in the above lines that Rolling Stone questioned vocalist Josh Kiszka in a new interview about how the band faced these fierce criticisms from those who study the rock universe.

Kiszka told the American magazine that he did not read Pitchfork’s review and lamented his point of view. That said, the lead singer believes it’s time for people to stop comparing with Led Zeppelin. “Obviously, we hear the resemblance. This is one of our influences. But now it’s like, ‘Okay, we recognize that. Let’s move on,'” he said.