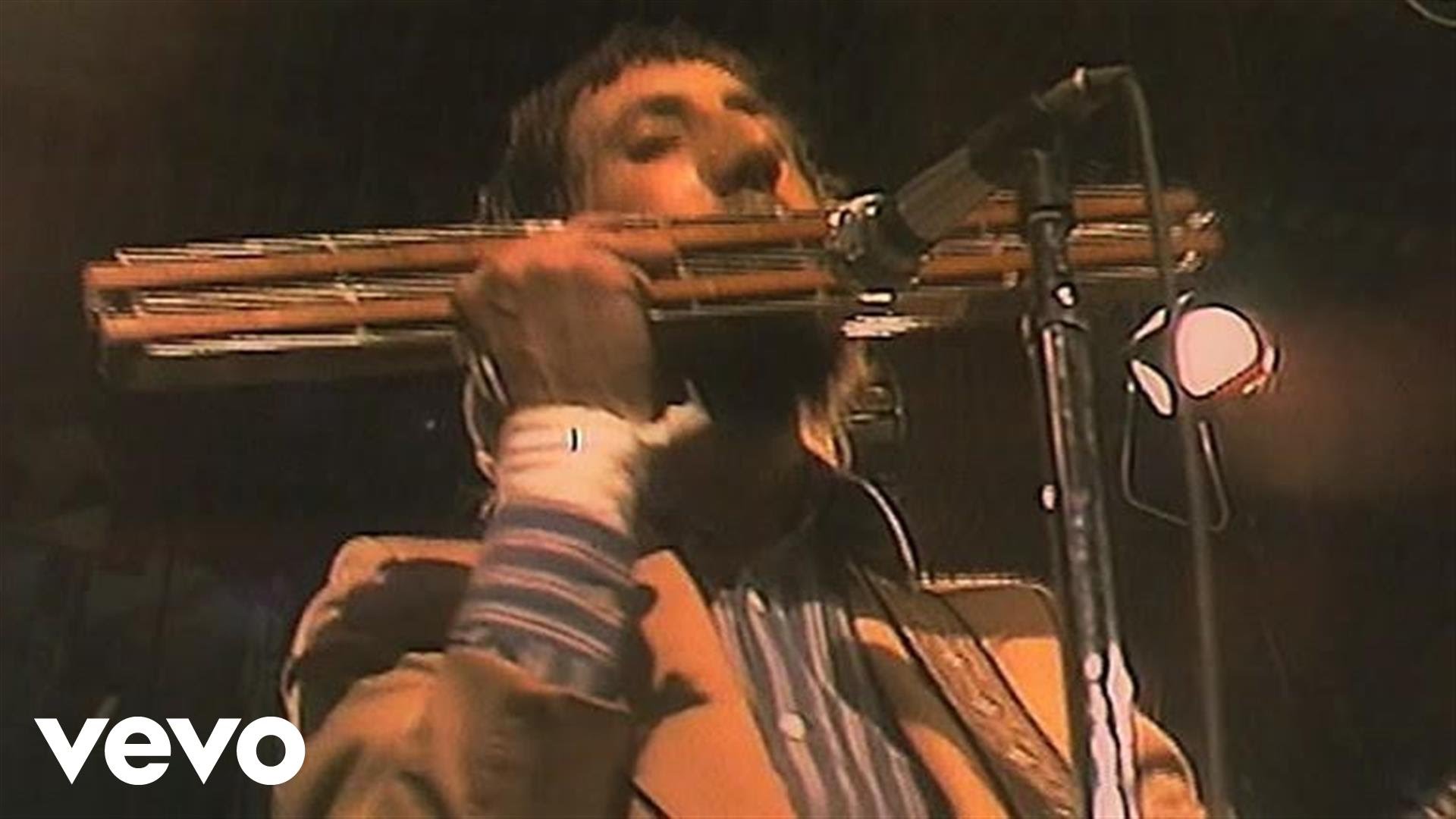 The 1972 song was released as a non-album single, the song has since been performed live multiple times and has appeared on numerous compilation albums.

“Join Together” is also notable for its roots in The Who’s abandoned Lifehouse album, a quality shared by The Who’s other 1972 single “Relay”.

The song was recorded on the same day as “Relay” (its follow-up single) and a demo of “Long Live Rock” in May 1972. The band’s lead singer, Roger Daltrey, remembers the song positively, but claims that he was initially skeptical about using synthesizer.

I remember when Pete came up with “Join Together”. He literally wrote it the night before we recorded it. I quite like it as a single, it’s got a good energy to it. But at the time I was still very doubtful about bringing in the synthesizer. I felt that, with a lot of songs, we’d end up spending so much time creating these piddly one-note noises that it would’ve been better just doing it on guitar. I mean, I’m a guitar man. I love the guitar; to me it’s the perfect rock instrument. I don’t think Pete did much with those sequencing things that he couldn’t have done on his guitar anyway.

With the definitive title of “Join Together”, the song was released as a non-album single in 1972, backed with a live and unedited version of Marvin Gaye’s “Baby Don’t You Do It”, recorded at San Francisco’s Civic Auditorium on 13 December 1971. The single was successful, reaching number 9 on the British singles chart and number 17 on the US Billboard Hot 100. The single was the second of three non-album singles relating to the aborted Lifehouse project, the others being “Let’s See Action” and “Relay”.