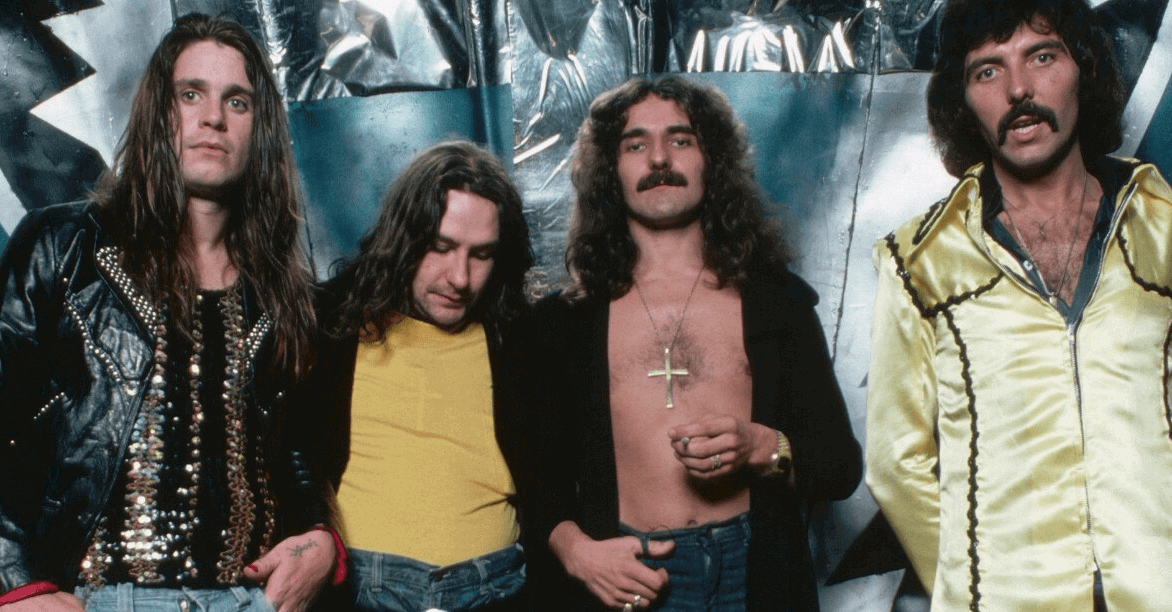 Can you imagine a Black Sabbath song on Ozzy era without Ozzy Osbourne on vocals? Well, that happened. Bill Ward was the lead singer in the ballad “It’s Alright” from Technical Ecstasy (1978).

The song was written and sung by drummer Bill Ward, who was initially reluctant to sing the song for fear of offending Osbourne, but he was encouraged by the band to do it. In his autobiography, Osbourne praises the performance, enthusing “He’s got a great voice, Bill, and I was more than happy for him to do the honours.”

The song has often been covered live by Guns N’ Roses, and was included on their Live Era ’87–’93 album.

Iommi was the producer

After the frustrating legal battles that accompanied the recording of their 1975 album Sabotage, Black Sabbath chose Miami’s Criteria Studios for the making of Technical Ecstasy, which continued the band’s separation from its signature doom and darkness that had been a trademark of the sound of their earlier albums.

Writing in the July 2001 issue of Guitar World Dan Epstein noted, “The sessions proved extremely relaxing for everyone except Iommi, who was left to oversee the production while the others sunned themselves on the beach.”

Iommi explained to Guitar World in 1992, “We recorded the album in Miami, and nobody would take responsibility for the production. No one wanted to bring in an outside person for help, and no one wanted the whole band to produce it.

So they left it all to me!” In the liner notes to the band’s 1998 live album Reunion, Phil Alexander writes that while the band were struggling to finish the album “rock had spawned a new set of iconoclasts as the Sex Pistols.