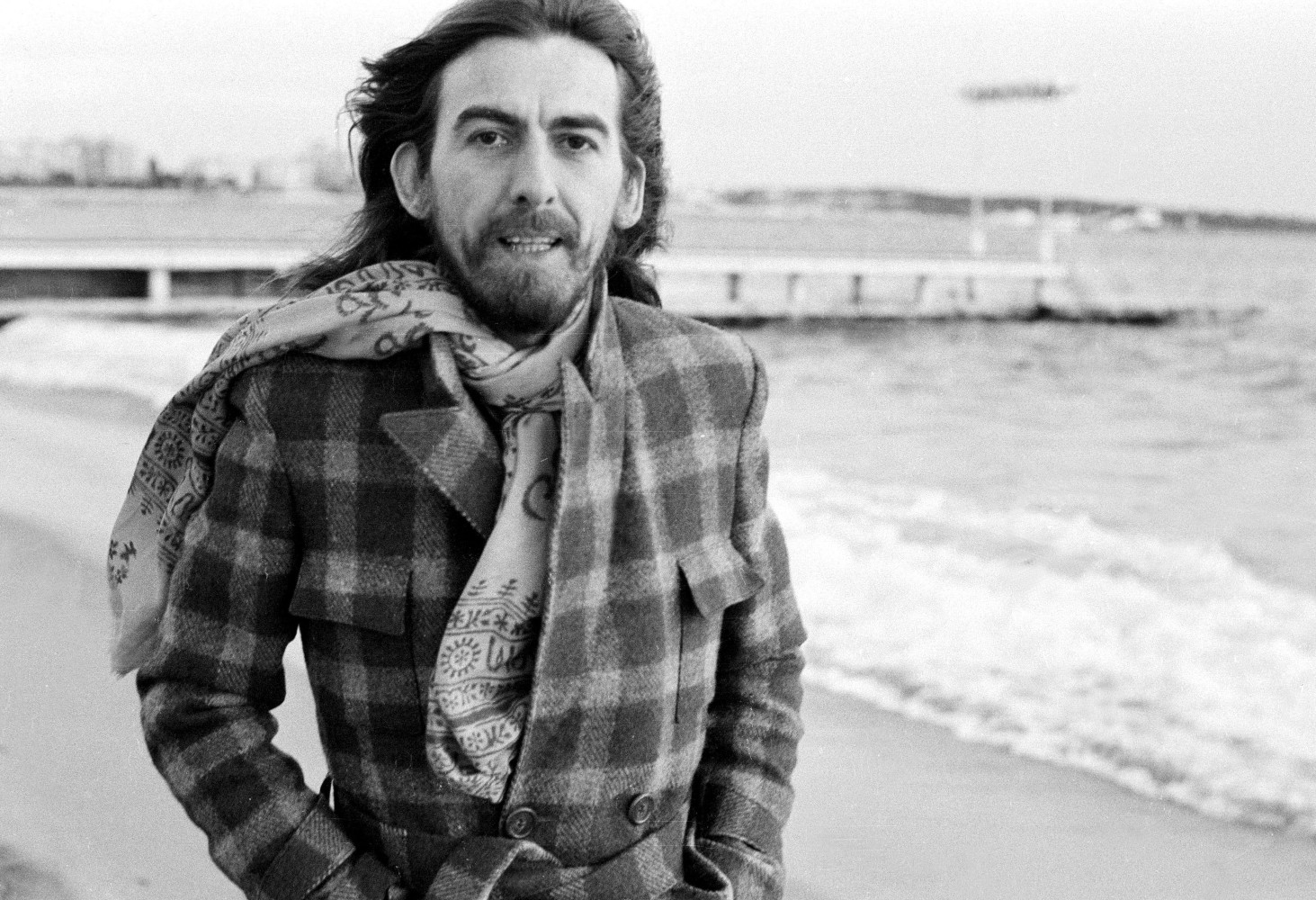 “Wah-Wah” was released on George Harrison’s 1970 triple album “All Things Must Pass”. Harrison wrote the song following his temporary departure from the Beatles in January 1969, during the troubled Get Back sessions that resulted in their Let It Be album and film.

The lyrics reflect his frustration with the atmosphere in the group at that time – namely, Paul McCartney’s over-assertiveness and criticism of his guitar playing, John Lennon’s lack of engagement with the project and dismissal of Harrison as a songwriter, and Yoko Ono’s constant involvement in the band’s activities. 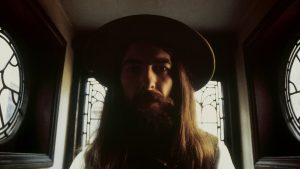 Music critics and biographers recognize the song as Harrison’s statement of personal and artistic freedom from the Beatles. Its creation contrasted sharply with his rewarding collaborations outside the group in the months before the Get Back project, particularly with Bob Dylan and the Band in upstate New York.

Recorded shortly after the Beatles’ break-up in 1970, “Wah-Wah” was the first track taped for All Things Must Pass. The recording features a dense production treatment from Phil Spector and backing from a large cast of musicians including Eric Clapton, Ringo Starr, Billy Preston, Bobby Keys and the band Badfinger.

On release, Rolling Stone magazine described it as “a grand cacophony of sound in which horns sound like guitars and vice versa”. While several reviewers find the heavy production appropriate for the song, Harrison considered the recording overproduced and the sound too cluttered. 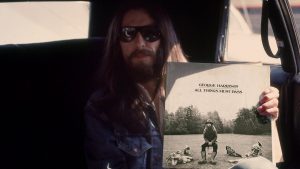 It is the first song Harrison played live as a solo artist when he performed it as his opener for the Western-music portion of the Concert for Bangladesh, in August 1971. Viewed by some commentators as superior to the studio recording, this version re-created Spector’s Wall of Sound treatment in a live setting, using many of the participants from the 1970 album sessions.

At the Concert for George in November 2002, a year after Harrison’s death, “Wah-Wah” was performed by an all-star band that included Clapton, Jeff Lynne, Starr and McCartney. Ocean Colour Scene, Buffalo Tom, Beck and the Tedeschi Trucks Band are among the other artists who have covered the song.