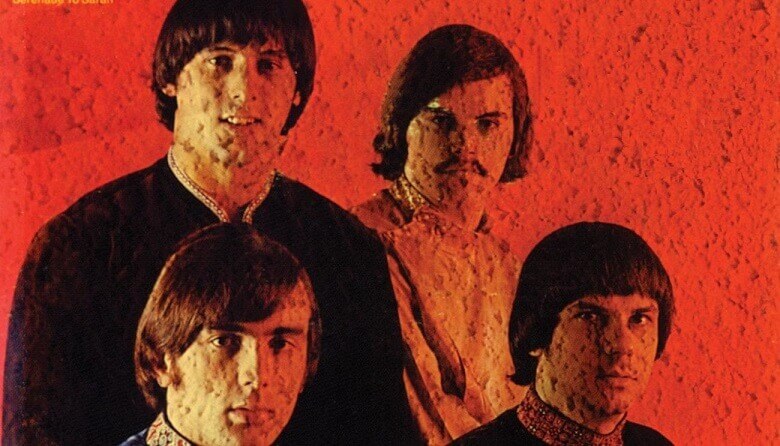 The classic “Nobody But Me” from the forgotten band The Human Beinz is a song that gives you a lot of energy on sad days. The American band from Struthers, Ohio was originally known as The Human Beingz, the band initially featured John “Dick” Belley (vocals, guitar), Joe “Ting” Markulin (vocals, guitar), Mel Pachuta (vocals, bass) and Gary Coates drums, later replaced by Mike Tatman.

The Beinz started in 1964 as The Premiers, launching their professional career to build a local fan base. In 1966, they changed their name to The Human Beingz because they felt their old name did not fit with the feel of the late 1960s. They recorded covers of songs by Them, The Yardbirds, The Who and Bob Dylan. The group was also the first to record a cover of “Gloria” by Them, which became a hit for The Shadows of Knight, and covered “The Pied Piper”, which later became a hit for Crispian St. Peters.

The group signed to Capitol Records in 1967 and at that time Capitol misspelled their name, leaving out the “g”. Capitol’s purported “idea” was to affiliate the band’s name with the Human Be-In movement of 1967.

They were told it would be changed on the next release if the debut single did not have any success. In September 1967 “Nobody But Me” was released and became their only Billboard Top 40 hit, which meant that Capitol would not correct the spelling. “Nobody But Me” (written and first recorded by The Isley Brothers in 1962) peaked at No. 8 in February 1968.

The recording’s two 31-fold repetitions of the word “no” fulfill Casey Kasem’s “Book of Records” category of most repetitive word or phrase in a Hot 100 top 10 hit, besting the 26-fold repetition of “I know” in Bill Withers’ “Ain’t No Sunshine”. An album, Nobody But Me, followed.

Continue Reading
You may also like...
Related Topics:articles, CLASSIC ROCK, Featured, great forgotten songs, nobody but me, oldies, pop rock, the human beinz