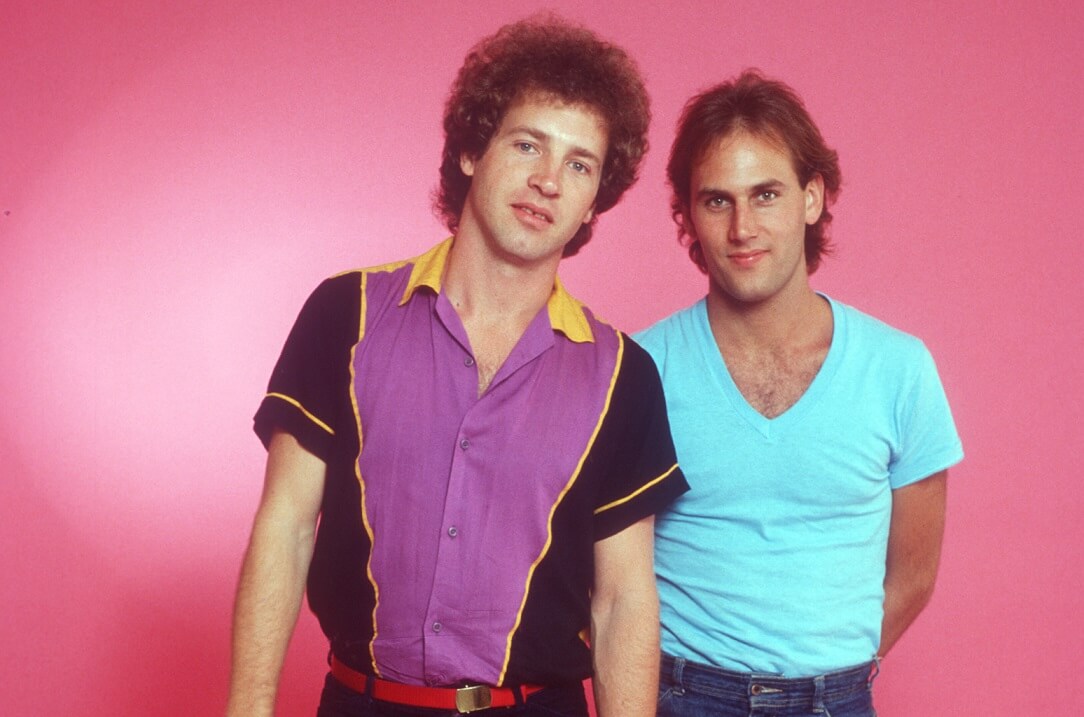 Lead guitarist Jim Keller, interviewed by People in 1982, said “Jenny is a regular girl, not a hooker. Friends of mine wrote her name and number on a men’s room wall at a bar. I called her on a dare, and we dated for a while. I haven’t talked with her since the song became a hit, but I hear she thinks I’m a real jerk for writing it.”

On March 28, 2008, Tommy Tutone lead singer Tommy Heath stated on the WGN Morning News that the number was real and it was the number of a girl he knew. As a joke, he wrote it on a bathroom wall in a motel where they were staying. “We laughed about it for years,” he said.