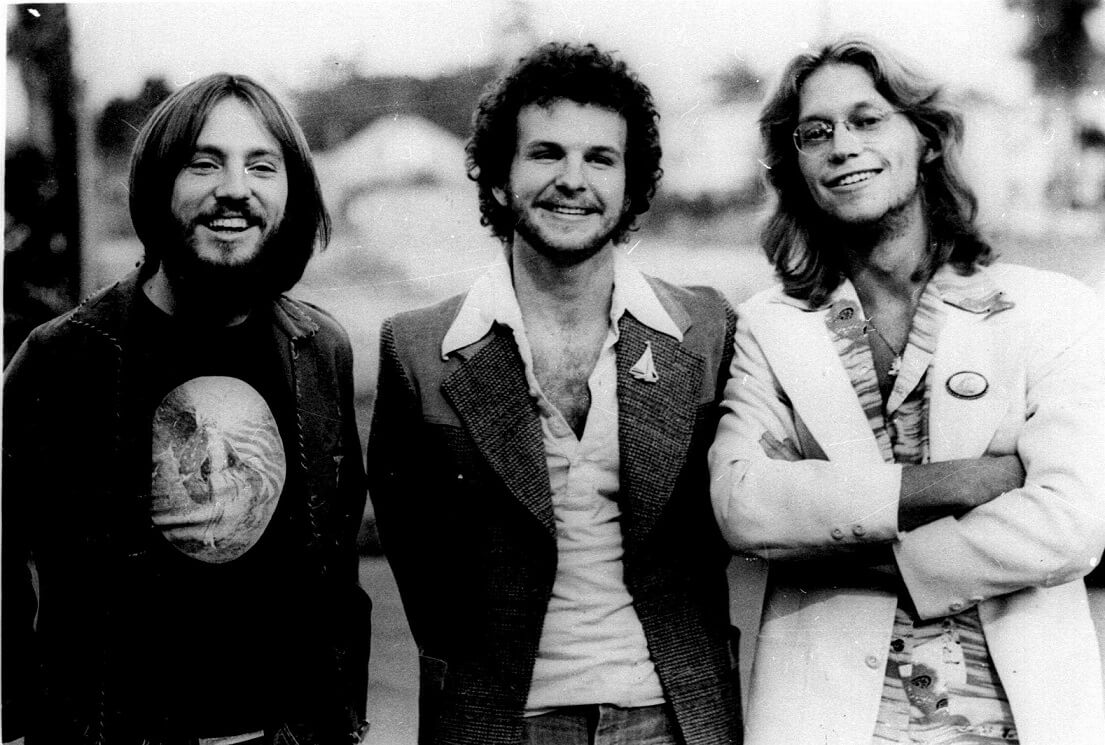 “You Can Do Magic” was made by singer-songwriter Russ Ballard and it was recorded as a 1982 single by America in their album “View from the Ground”.

The song was one of two Ballard compositions on View from the Ground, the other being “Jody”. Ballard wrote both songs specifically for America at the behest of Rupert Perry, A&R vice president for Capitol Records. Ballard also produced the tracks marking a return to record production after a four-year hiatus; although Ballard had had earlier hits as a songwriter, “You Can Do Magic” was his first major hit credit as a producer.

“You Can Do Magic” proved a solid comeback vehicle for America whose last Top 40 hit – “Today’s the Day” – had occurred in 1976 with the second of their two further appearances on the Hot 100 in Billboard occurring in 1979. “You Can Do Magic” returned America to the Top 40 in August 1982 with the track reaching number 8 that October.

The popularity of “You Can Do Magic” was paralleled by the success of the parent View From the Ground album which rose to number 41 on Billboard’s listing of the top 200 albums, the first time an album by America as a duo (rather than the original trio) had appeared in that chart’s upper half.