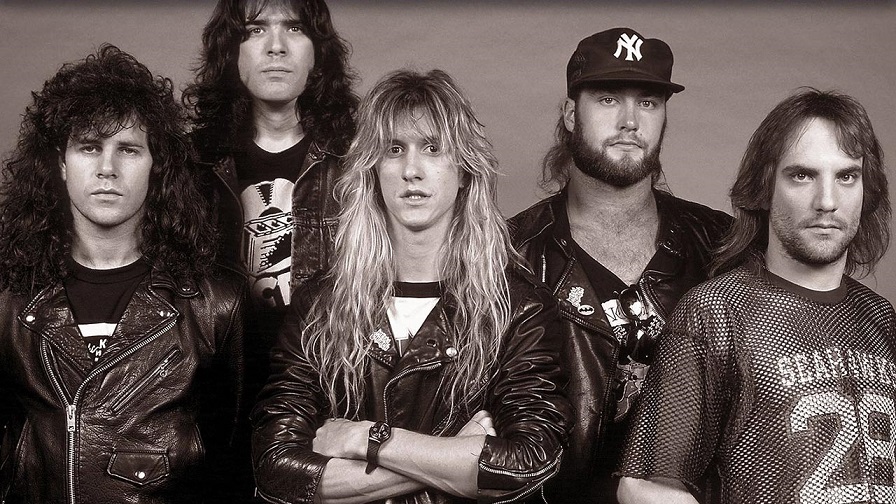 “Metal Church” is a song from Metal Church from their also called “Metal Church” debut album. The American heavy metal band of the same name released the record by the independent record label Ground Zero in 1984.

Based on the success of the album, the band was signed to a recording contract by Elektra Records, who reissued it in 1985. The cover art depicts a cruciform Gibson Explorer hidden in shadows and smoke.

The album contains a cover of Deep Purple’s “Highway Star”. The cassette edition and first European vinyl edition contained the bonus track “Big Guns”. The Metal Blade Records compilation Metal Massacre V of 1984 features the song “The Brave”, which is not included in this album. The first press release included a coupon to order a t-shirt and other merchandise.