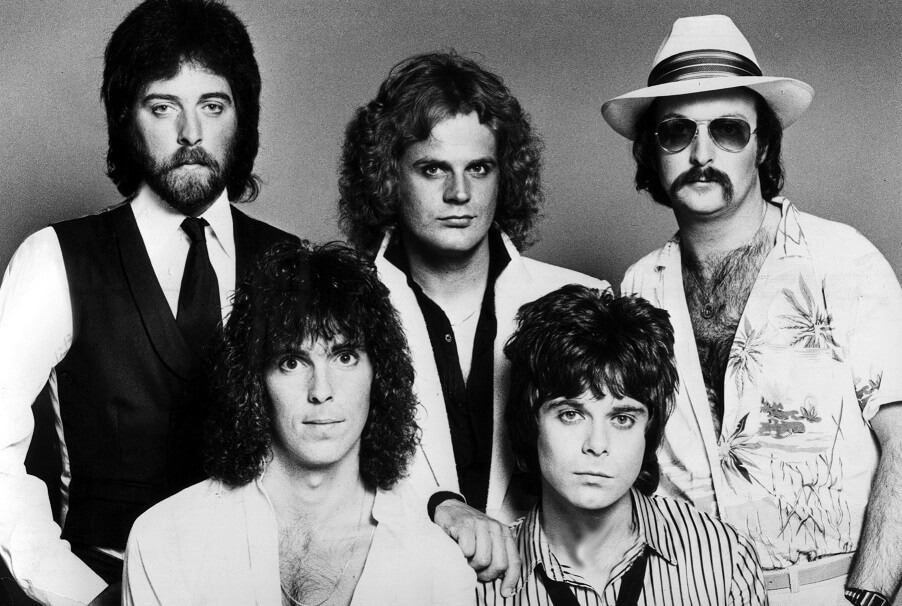 “Spaceship Superstar” is from the band’s self-titled debut album. It was released in May 1977 on the Canadian record label GRT. It was produced primarily by Bruce Fairbairn and the majority of songs written by Jim Vallance (he also served as co-producer on two tracks). It achieved platinum status in Canada (in excess of 100,000 units sold).

Prism (often styled as PRiSM) is a Canadian rock band formed in Vancouver in 1977. They were originally active from 1977 to 1984 and have been active again from 1987 to present. Their classic line-up consisted of lead singer Ron Tabak, guitarist Lindsay Mitchell, keyboardist John Hall, bass guitarist Allen Harlow, and drummer Rocket Norton.

The band’s sound is a mix of Album-oriented rock (AOR) and pop rock, and they have released a total of thirteen studio albums, three compilation albums, and one live album. 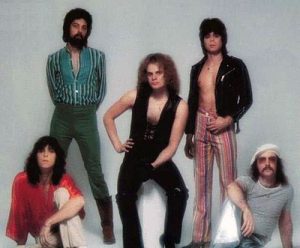 Prism’s success has been primarily in Canada where they won the Canadian music industry Juno Award for Group of the Year in 1981, although they also reached the US top 40 charts with 1981’s “Don’t Let Him Know”.