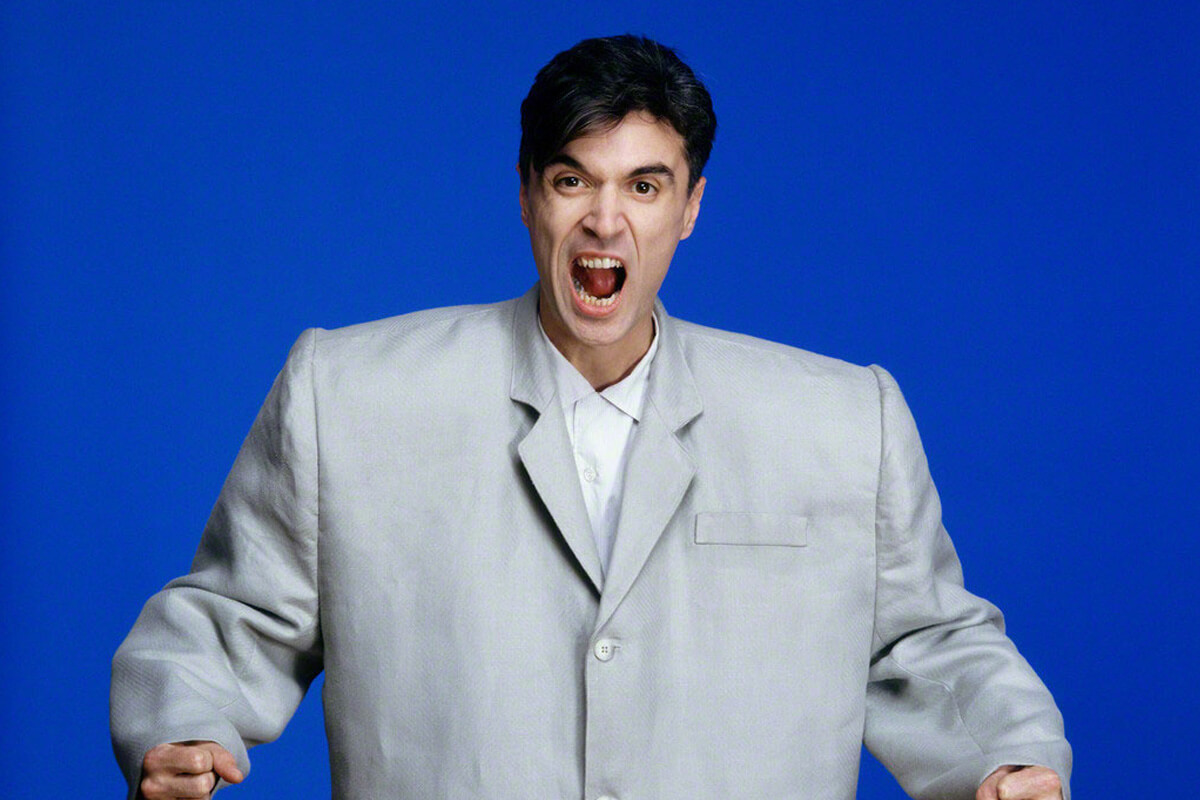 “This Must Be the Place (Naive Melody)” is a song by new wave band Talking Heads, released in November 1983 as the second single from their fifth album Speaking in Tongues. The lyrics were written by David Byrne, and the music was written by Byrne and the other members of the band, Chris Frantz, Tina Weymouth and Jerry Harrison.

“This Must Be The Place” by The Talking Heads

In the “Self Interview” on the DVD of the concert film Stop Making Sense, Byrne states that it is a love song, a topic he tends to avoid because it is “kinda big.” He also said of the song:

“That’s a love song made up almost completely of non sequiturs, phrases that may have a strong emotional resonance but don’t have any narrative qualities. It’s a real honest kind of love song. I don’t think I’ve ever done a real love song before. Mine always had a sort of reservation, or a twist. I tried to write one that wasn’t corny, that didn’t sound stupid or lame the way many do. I think I succeeded; I was pretty happy with that.”

According to the Stop Making Sense commentary track, the title “Naive Melody” refers to the music. On the track, the guitar part and the bass part are doing the same thing throughout the whole song. According to David Byrne, many professional musicians would not play a song written in that fashion, and that is what makes the melody naive. Byrne played the lead keyboard solo.

Les Claypool dad used to say “You Can’t Sing for Shit, But You Can Sure Play That Bass”
Hear Jimi Hendrix’s unreleased version for “Hear My Train a Comin”
Advertisement
To Top